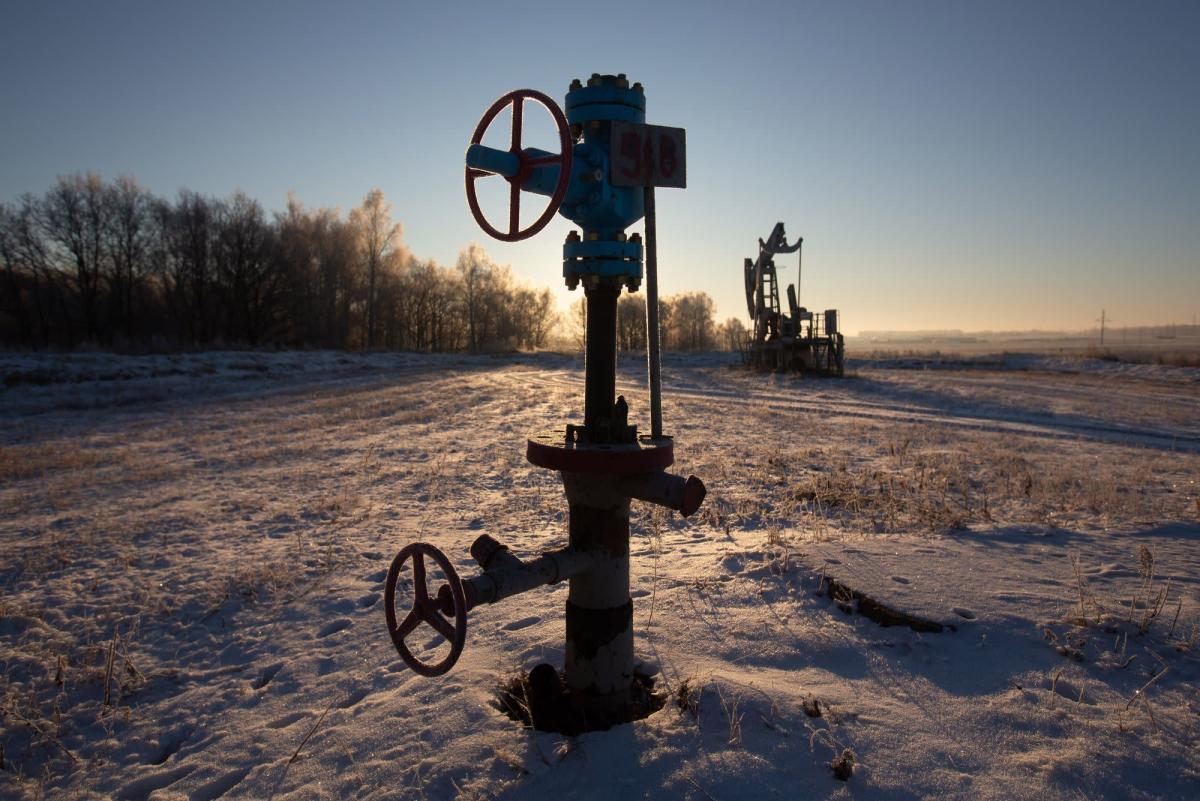 (Bloomberg) — Oil posted its first weekly gain in three weeks as the European Union continued to debate how it can decrease its reliance on Russian exports and Saudi Arabian energy assets came under attack.

Futures in New York gained $9.20 this week, the second biggest dollar gain since 2011. Oil reversed its losses earlier in Friday’s session as Yemen’s Houthi rebels claimed responsibility for a series of attacks on Saudi Aramco facilities, including an oil storage site in Jeddah. Saudi Arabia warned this week that crude supplies are at risk, and called on the U.S. to do more to counter attacks from the Iran-backed rebels.

The attack on Aramco facilities is likely to cause some short-term operational disruptions, and may temporarily reduce Saudi supply, said Rohan Reddy, a research analyst at Global X Management, a firm that manages $2 billion in energy-related assets. “The broader geopolitical issues that continue in the country could lead to lingering supply reductions, and put upside pressure on oil prices.”

Oil is up this week as the war in Ukraine continues to roil an already tight commodities market. The U.S. and U.K. have moved to bar Russian oil in response to the invasion and many energy firms are also choosing to shun the nation’s crude. Yet buyers in China and India appear to be soaking up some of those barrels. Russia is now aiming to ship the largest amount of its flagship Urals crude in almost three years next month, dangling a supply carrot to oil refineries in Europe who face surging energy prices.

EU industrial powerhouse Germany has said it plans to quickly wean itself off Russian fossil fuels, though warned an immediate embargo is not possible because of the damage it would cause to Europe’s biggest economy. The task will be difficult, especially without decreasing Germany’s demand at the same time. Austria also said it won’t agree to an embargo of Russian oil and gas, calling the ban “unrealistic” for the country.

Oil markets remain backwardated, a bullish pattern marked by higher prices for near-term barrels than those further out. Brent’s prompt spread — the difference between its two nearest contracts — was $3.28 a barrel on Friday, up from 41 cents at the start of the year. Initial margins have also surged, adding to trading costs and compounding the retreat by traders. 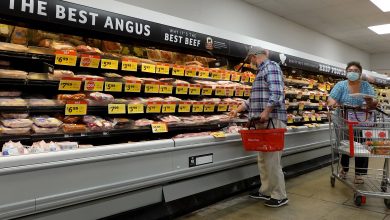 Inflation rose 7.9% in February, as food and energy costs push prices to highest in more than 40 years 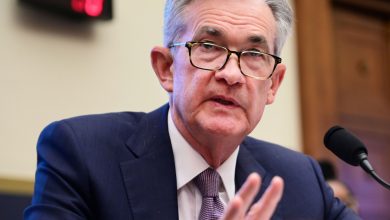 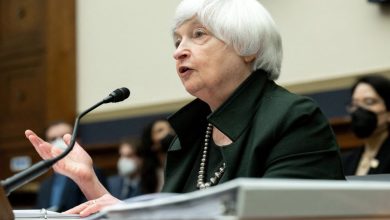 Treasury Secretary Yellen Says She Was Wrong About Inflation 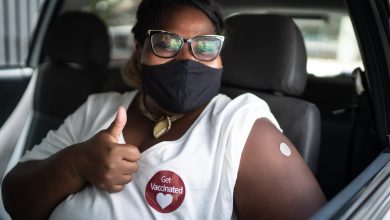 Survey: 78% of adults have heard a Covid myth and aren’t sure if it’s true — here are 6 common ones