People hold replicas of Kalashnikov rifles as they take part in a military drill of the Ukrainian Territorial Defence Forces, the military reserve of the Ukrainian Armed Forces, outside Kyiv on February 19, 2022.

For markets, fears of a Russian invasion — that have been voiced by Western leaders for weeks but mocked by Moscow as “propaganda” — triggered a sell-off. But for Ukrainians themselves, across the country of 44 million, the consequences are much more personal.

“I’m really scared,” Olga Pereverzeva, an accountant living in eastern Ukraine, told CNBC in the hours after Putin’s order to send in troops.

Her home in Mariupol is on the frontier of the conflict in the separatist areas of Donetsk and Luhansk, just 30 miles away from the Russian border. The city of half a million people was briefly captured by Russia-backed separatists in 2014, and has seen substantial violence since.

“Mariupol is so close to the border,” she said. “We need a miracle to save us.”

For months, Russia has been amassing heavy weaponry and troops — now numbering upwards of 150,000 — near the Ukrainian border and carrying out military drills, all the while insisting it had no plans to invade its neighbor. But the conflict between the two countries — underpinned by Putin’s conviction that Ukraine belongs to Russia — has been going on for years.

“My country for eight years has been living in a state of constant readiness for the defense. Eight years of war,” Svetlana Roiz, a family therapist living in Kiev, said via Facebook Monday night. “What Russia is now pulling Ukraine and the world into is scary.”

The United Nations estimated in 2019 that 13,000 people have died in the conflict; the number is likely to be even higher now.

Roiz says she is working on ways to keep herself and her children calm, and will be sending money to her country’s armed forces. “Ukraine has long stopped avoiding reality. I am determined to act,” she said. “Who is next in our country?”

Russia annexed Crimea from Ukraine in 2014 and has backed pro-Russian separatists in eastern Ukraine since then, leading to prolonged lower-level fighting between Ukrainian troops and separatists.

While NATO member states like the U.S. have sent weapons and advisors to Ukraine and provided its military forces with training, because Ukraine isn’t a NATO member, it does not benefit from the organization’s mutual defense treaty — meaning it is essentially on its own against Russia, whose military is far larger.

Moscow, meanwhile, has laid out its security demands for de-escalation, including a guarantee that Ukraine will never be allowed to join NATO — something Kyiv has sought for years — and that the 30-member organization will shrink its presence in Europe back to its 1997 borders. The U.S. and NATO leaders have flat-out rejected the demands.

Ukraine has vehemently denied such action, and Western leaders have repeatedly warned of “false flag” operations carried out by Russia to legitimize invading.

On Monday, Russia used the reports of renewed violence — which the West and Kyiv said was manufactured by Moscow — to justify sending in “peacekeeping forces” to protect their citizens.

Now, the critical question is whether Putin will stop at the eastern regions of Luhansk and Donetsk, or carry on to take more of Ukraine and even its capital Kyiv.

All over the country, families have prepared for rapid getaways should Russian forces penetrate their towns and cities.

“Most of the people around me are genuinely afraid and unsure of what’s going to happen. Some have packed small suitcases,” Irina Solodka, a doctor in Kyiv, told CNBC.

For her part, however, she said she was continuing with business as usual. “I believe that everything will end on a positive note for Ukrainians,” she said. “We are not running from anything and Kyiv is peaceful right now. We are not, however, 100% certain of that just yet.”

Outside of the country, the massive diaspora of Ukrainian expats is also feeling the tension. Many fear for their families still living in the country.

“I am constantly concerned about the people on the ground,” said Marko Supronyuk, a Ukrainian American originally from Ukraine’s western city of Lviv but now living in Chicago. “I worry that I will never again visit my birthplace, the city of Chernigov where my father is buried.”

“But I am far, far from the first person or even generation to deal with that,” he told CNBC. “They overcame, I see no reason why we won’t.”

He said he takes courage from the “stoicism of the Ukrainian people on the ground.”

“So many Ukrainians see the latest news as shocking but not surprising,” he said. It was the naivety of the West to think that something had changed in the last three decades.” 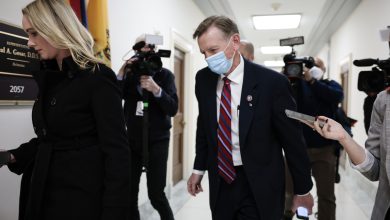 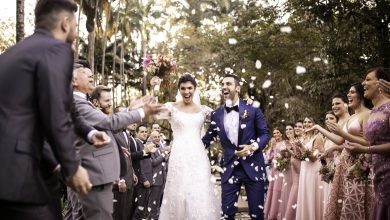 A record number of weddings are expected this year. How to save if you’re planning a trip down the aisle 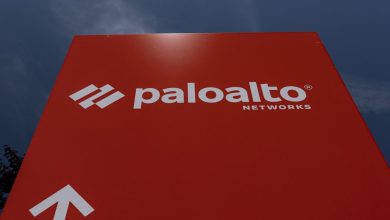 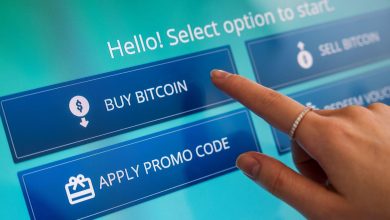 Bitcoin Declines Below $30,000 for the First Time in a Month