The 10-year yield was lower for much of Monday’s session before turning positive in the late afternoon. The move higher in the price of the 10-year Treasury on Monday came as riskier assets like stocks struggled. The S&P 500 briefly hit correction territory Monday, falling more than 10% from its record close.

“The aggressive sell-off in equity markets has gained even further momentum … and this ‘risk off’ is resulting in a bond rally,” Credit Suisse’s David Sneddon said in a note Monday.

Market participants are awaiting the Federal Open Market Committee’s meeting this week for clues as to how much the central bank will raise interest rates this year and when it will start.

Though the 10-year yield is lower Monday, the benchmark rate has climbed this year as investors anticipate Fed tightening.

“The yield on 10-year Treasuries has risen notably to start the year, touching as high as 1.89% last week, as markets have begun to price in expectations for rate hikes spread out over the next few years,” Glenmede analysts said in a note Monday.

The Fed’s January two-day policy meeting is due to start Tuesday and conclude Wednesday.

Goldman Sachs said Sunday that its baseline forecast calls for four rate hikes this year, but the bank sees a risk for more rate increases due to the surge in inflation.

However, Schmieding added that Berenberg believed there was a “risk it might be five, but against the backdrop of a very strong nominal and real demand in the U.S.”

“Even these rate hikes would merely sort of dampen a bit the very strong momentum in the U.S. economy but they would not derail the U.S. economic upswing,” he said. 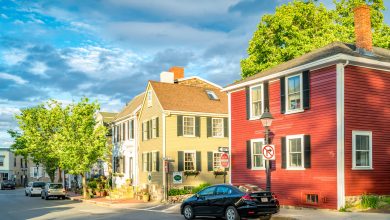 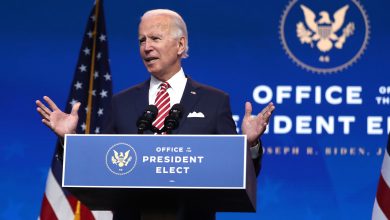 Biden forges ahead with the transition while Trump paralyzes Washington 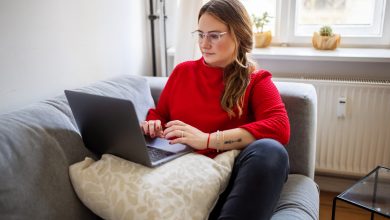 The pause on federal student loan payments ends Sept. 30—here’s how to prepare 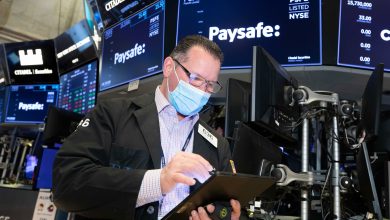