U.S. gross domestic product grew by 6.9% in the fourth quarter despite the spread of the omicron Covid variant, the Commerce Department said Thursday. Economists surveyed by Dow Jones were expecting to see 5.5% growth.

The 10-year rate surged above 1.86% on Wednesday, after the Fed signaled that it could start raising interest rates in March for the first time in more than three years.

Fed Chairman Jerome Powell said in a post-meeting news conference that he believed that there’s “quite a bit of room” to raise rates without hurting the labor market.

In addition, the FOMC said that the central bank’s monthly bond-buying will proceed at just $30 billion in February, indicating that program will likely end in March as well at the same time that a rate hike is anticipated. The central bank also laid out some of its plans to reduce the balance sheet, which Powell said is “substantially larger than it needs to be.”

“I do think at the end of the day, with what we’re seeing from a labor imbalance standpoint, [Powell] might have to become a little more aggressive down the road, and he was probably better off saying ‘hey, let’s raise rates faster,'” Smith said.

Auctions will be held on Thursday for 4-week, 8-week and 7-year Treasurys. 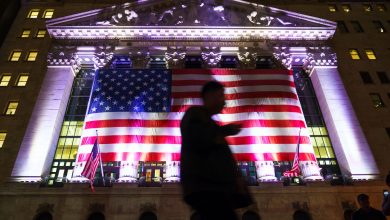 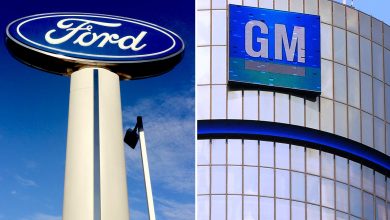 GM and Ford are expected to report solid third-quarter earnings. Here’s what investors should know 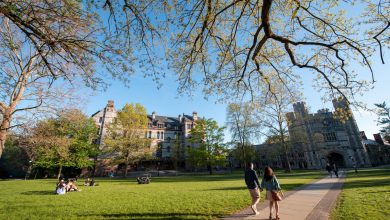 The top 5 national universities of 2022, according to U.S. News—and what it takes to get in 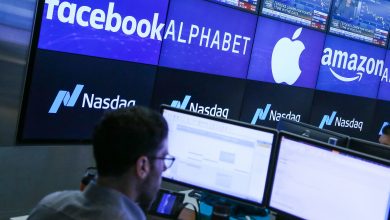