The marijuana industry is made up of companies that either support or are engaged in the research, development, distribution, and sale of medical and recreational marijuana. Cannabis has begun to gain wider acceptance and has been legalized in a growing number of nations, states, and other jurisdictions for recreational, medicinal, and other uses. Some of the biggest companies in the marijuana industry include Canopy Growth Corp. (CGC), Cronos Group Inc. (CRON), and Tilray Inc. (TLRY). Many big marijuana companies have continued to post sizable net losses as they focus on investing in equipment to speed up revenue growth.

Marijuana stocks, as represented by the ETFMG Alternative Harvest ETF (MJ), have dramatically underperformed the broader market. MJ has provided a total return of -28.6% over the past 12 months, well below the Russell 1000’s total return of 25.2%. These market performance numbers and all statistics in the tables below are as of Jan. 6, 2022.

Below we look at the top five marijuana stocks with the best value, the fastest growth, and the most momentum.

These are the marijuana stocks with the lowest 12-month trailing price-to-sales (P/S) ratio. For companies in the early stages of development or industries suffering from major shocks, this can be substituted as a rough measure of a business’s value. A business with higher sales could eventually produce more profit when it achieves (or returns to) profitability. The P/S ratio shows how much you’re paying for the stock for each dollar of sales generated.

These are the marijuana stocks with the highest year-over-year (YOY) sales growth for the most recent quarter. Rising sales can help investors identify companies that are able to grow revenue organically or through other means, and find growing companies that have not yet reached profitability. In addition, earnings per share can be significantly influenced by accounting factors that may not reflect the overall strength of the business. However, sales growth can also be potentially misleading about the strength of a business, because growing sales on money-losing businesses can be harmful if the company has no plan to reach profitability.

Momentum investing is a factor-based investing strategy in which you invest in a stock whose price has risen faster than the market has as a whole. Momentum investors believe that stocks that have outperformed the market will often continue to do so because the factors that caused them to outperform will not suddenly disappear. In addition, other investors, seeking to benefit from the stock’s outperformance, will often purchase the stock, further bidding its price higher and pushing the stock higher still. These are the stocks that had the highest total return over the past 12 months.

The comments, opinions, and analyses expressed herein are for informational purposes only and should not be considered individual investment advice or recommendations to invest in any security or to adopt any investment strategy. Though we believe the information provided herein is reliable, we do not warrant its accuracy or completeness. The views and strategies described in our content may not be suitable for all investors. Because market and economic conditions are subject to rapid change, all comments, opinions, and analyses contained within our content are rendered as of the date of the posting and may change without notice. The material is not intended as a complete analysis of every material fact regarding any country, region, market, industry, investment, or strategy. 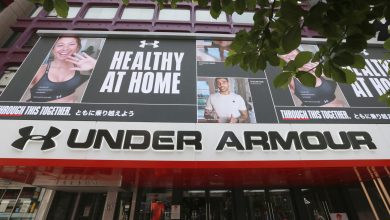 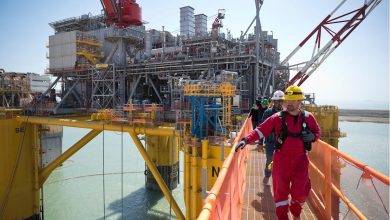 Fossil fuel companies like Shell and BP are raking in massive profits, and this could be just the beginning 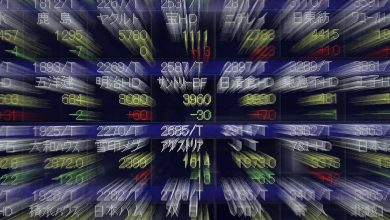 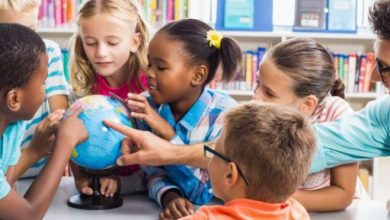 K12 Inc. (NYSE:LRN) Not Flying Under The Radar