Tom Cruise runs along Blackfriars Bridge in London, during filming for “Mission Impossible 6.”

The Tom Cruise led “Mission Impossible 7” is moving on the calendar once again. This time, it’s setting its sights on 2023.

Paramount Pictures and Skydance said Friday that both the seventh and eighth installments in the blockbuster movie franchise would be delayed due to the ongoing pandemic. The yet untitled “Mission Impossible 7” will now arrive in theaters on July 14, 2023, and “Mission Impossible 8” is set for June 28, 2024.

This is the latest of several moves for the seventh Mission Impossible film, which has faced production delays throughout the pandemic. Its most recent release date was May 27, 2022.

The postponement comes as the domestic box office has been hit or miss with major blockbuster features. While a film like “Spider-Man: No Way Home” has generated more than $703 million in the U.S. and Canada, no other film released in 2021 has garnered more than $225 million in ticket sales domestically.

China has been more selective about which Hollywood films it allows in theaters, meaning many blockbuster films are missing out on significant revenue. 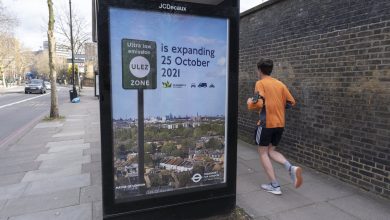 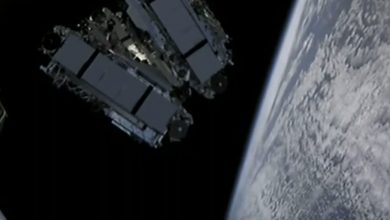 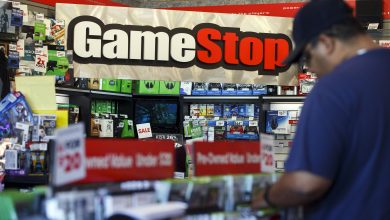 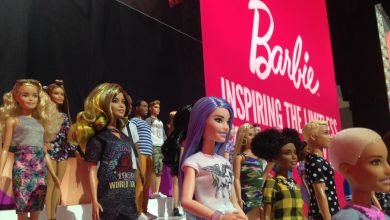