If it chooses to earn another 20% stake, it must deliver a JORC-compliant resource estimate of at least 30 million pounds U308 on either of the two projects and grant CanAlaska a net smelter return (NSR) royalty of 2.25%.

Cory Belyk, CanAlaska’s CEO, described the partnership as “significant” and noted that the deal would allow the two projects to “move forward toward discovery” with substantial funding “without diluting our shareholders from our core properties.”

“It brings in a new partnership to CanAlaska with exposure to investment money from the ASX and a strong team at the board level of Terra Uranium, and we bring cash into CanAlaska to further advance other projects in our uranium portfolio,” Belyk told the Northern Miner in an interview.

The first exploration programs with Terra are expected to begin in early 2022.

Belyk says he expects uranium to play a significant role in the decarbonization of energy production.

“The world has a desire to move toward a “dream-state” of global electrification from clean energy and nuclear energy production has to become a larger part of the mix moving forward to achieve this ‘dream.’”

“There simply is no other base load energy source available today that is reliable and scalable to the level required to meet the expected current and future needs of the world.”

CanAlaska is currently working with Cameco and Denison Mines (TSX: DML; NYSE: DNN) at two of the company’s properties in the Eastern Athabasca Basin.

In January 2016, Denison entered into an option agreement with CanAlaska to earn a 75% interest in the Moon Lake South project, located two km west of Denison’s adjacent Wheeler River property. 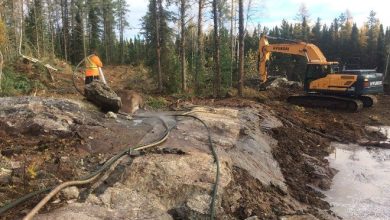 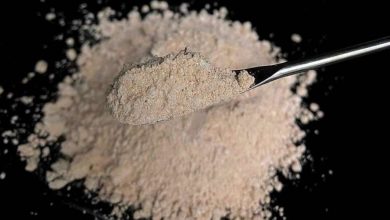 How mining waste can be used for hydrogen fuel production 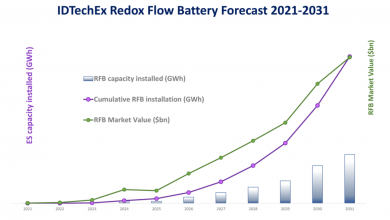 Competition between redox flow, Li-ion batteries to heat up in next decade – report 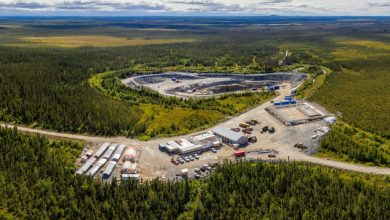