Rivian electric trucks are seen parked near the Nasdaq MarketSite building in Times Square on November 10, 2021 in New York City.

Shares of Rivian Automotive and other electric vehicle start-ups tumbled during intraday trading Monday to 52-week or record lows as many investors seek safer investments amid a broader market sell-off.

Rivian, Lordstown Motors, Faraday Future, NIO, Canoo, Nikola Corp. and Electric Last Mile Solutions all dropped by at least 10% and up to 18%. Shares of all of the early- or pre-revenue companies hit record or 52-week lows Monday morning. Shares of Fisker Inc., another popular EV start-up, were down by about 14% trading near its 52-week low.

“In this brutal market sell off, the Street has tossed many of these EV startups into the sell camp as the lack of profitability, chip shortage issues, and host of production issues have cast a dark shadow over the sector,” Wedbush Securities analyst Dan Ives told CNBC in an email. “In this risk off market, EV startups find themselves on the wrong side of this market storm with now execution is key to build back credibility on the Street one brick at a time.”

Losses for the EV start-ups are far greater than the overall market. The Dow Jones Industrial Average lost about 1,000 points, or 2.9%, falling for a seventh straight day on Monday. The S&P 500 dipped 3.6%. The Nasdaq Composite declined 4.5%, falling deeper into correction territory.

Shares of more established automakers such as Tesla, General Motors and Ford Motor were down by between roughly 7% and 9% during midday trading Monday.

Shares of Rivian, which is among the most watched EV start-up, dropped below $60 a share Monday for the first time since the company’s blockbuster IPO in November. The stock is down more than 40% since the company went public.

The market sell-off comes as investors await corporate earnings results and a key policy decision from the Federal Reserve to tighten monetary policy.

Here’s a look at several EV start-ups as well as Tesla and legacy automakers GM and Ford , both of which have announced significant investments in electric vehicles. 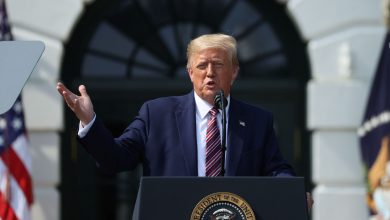 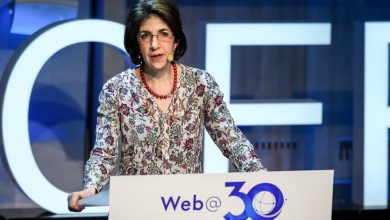 CERN director calls for a new normal after the coronavirus pandemic 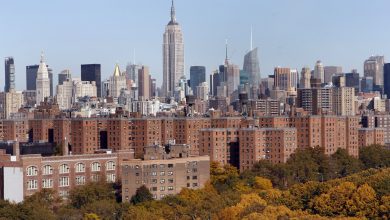 Manhattan apartment contracts fall more than 80% in May, Florida surges 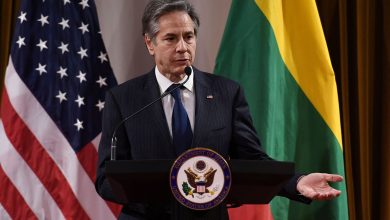