The top staff investigator for the House Select committee investigating the Jan. 6 attack on the Capitol was fired from his position as the top attorney for the University of Virginia by the state’s newly elected Republican attorney general.

A spokesperson for Virginia Attorney General Jason Miyares indicated that the removal of Timothy Heaphy from his position was routine. Heaphy was on leave while working for the Jan. 6 panel.

“It is common practice for an incoming administration to appoint new staff that share the philosophical and legal approach of the Attorney General,” Victoria LaCivita, a spokesperson for Miyares’ office, said in a statement to CNBC.

However, Democrats do not see it that way. Virginia state Sen. Scott Surovell told The New York Times, “This is purely payback for Jan. 6 — there is no other reason that makes any sense.”

A spokesperson for the Democratic Party of Virginia told CNBC that the organization viewed the attorney general’s decision to fire Heaphy as a “shameful attempt to whitewash the incidents of January 6th and appease his far-right allies.”

“Virginians deserve an attorney general that will serve as the people’s lawyer for the Commonwealth — not one who is beholden to the rioters of Jan. 6,” the spokesperson’s statement said.

In Virginia, the attorney general oversees general counsel at colleges and universities that make up the state’s public higher education system, according to the Times.

But Surovell told the Times the decision to remove a university lawyer is normally left to the school’s leadership.

In a statement to the Associated Press on Monday, LaCivita said Heaphy had been a “controversial” hire and the “decision was made after reviewing the legal decisions made over the last couple of years.”

LaCivita told the Times that the attorney general wants the advice of the general counsel to be based on law and not the university’s philosophy. “The decision had nothing to do with the Jan. 6 committee or their investigations,” LaCivita said.

Heaphy attended UVA for undergrad and law school and has been the school’s top attorney since 2018. The Times reported he is a registered Democrat and served as a U.S. attorney for the Western District of Virginia during the Obama administration.

In 2017, Heaphy published a highly critical independent review on behalf of the city of Charlottesville of how the police handled the violent white nationalist rally that led to dozens of injuries and the death of a woman.

The University of Virginia, the Jan. 6 select committee and Heaphy’s office have not responded to CNBC’s inquiries. 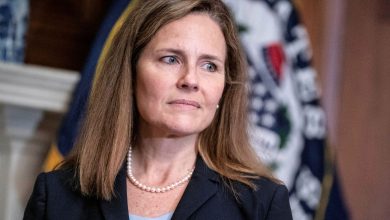 Watch now: ETF Edge on why the country’s #1 investment advisor is going into crypto and Reddit trades at risk 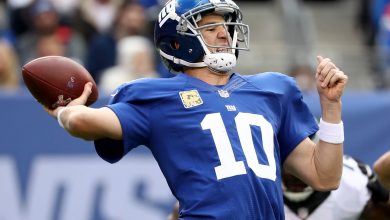 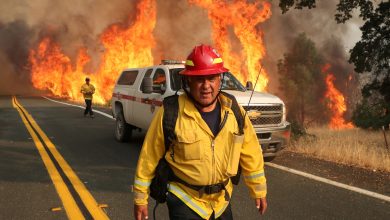