A Boeing 737 MAX 7 aircraft lands during an evaluation flight at Boeing Field in Seattle, Washington, September 30, 2020.

One year since Boeing‘s embattled 737 Max returned to service — following the largest grounding in aviation history — there appears to be a broad consensus in the industry that the plane is as safe as any flying today.

“The question I get asked most frequently is, ‘Would you get on a Max?’ And the answer to that is yes, without question, and I would put my family on one,” aviation safety consultant and NBC News analyst John Cox, said in an interview with CNBC’s “American Greed.”

Much less clear, however, is whether, in its next generation of aircraft, Boeing can avoid the cascade of errors, shortcuts and management failures that led to 346 deaths in two 737 Max crashes in 2018 and 2019 — blamed in part on the plane’s flight control system.

“I had hoped that this would be a major reckoning. They would bring in someone new and they would say, ‘No, we’re going to go back to being what we were — the best aerospace engineering company in the world and we’re not going to watch the daily stock price.’ But that didn’t happen,” U.S. House Transportation and Infrastructure Committee Chairman Peter DeFazio, D-Oregon, said in an interview.

After all, many of the forces within Boeing that investigators have linked to the crashes — including fierce competition with rival Airbus, as well as pressures to cut costs and speed up production — have only gotten more intense as the company tries to regain lost ground. The crisis has cost Boeing some $20 billion, not to mention a significant share of the crucial, single-aisle market now dominated by the Airbus A320.

Even after the return of the Max, Boeing’s commercial airliner deliveries lagged Airbus in 2021.

Last year, Boeing agreed to pay $2.5 billion in fines in a deferred prosecution agreement with the Justice Department to settle charges the company hid critical information about the Max from regulators and the public. But DeFazio called the penalty a “slap on the wrist,” and has decried what he calls an ongoing “culture of concealment” at Boeing.

In a statement to “American Greed,” the Chicago-based company said the crashes of Lion Air Flight 610 and Ethiopian Airlines Flight 302 led to fundamental reforms.

“Since the accidents, Boeing has made significant changes as a company, and to the design of the 737 Max, to ensure that accidents like those never happen again,” the statement said.

Regulators around the world banned the plane in 2019 following revelations that an automated flight control system known as the Maneuvering Characteristics Augmentation System, or MCAS, could malfunction, sending the plane into a dive, which it apparently did in both fatal crashes.

Boeing had developed MCAS as a quick fix for stresses resulting from the Max’s engine design, which could cause the plane to fly at too high of an angle and stall. MCAS was supposed to push the nose of the plane down to compensate. But in a series of disastrous blunders, Boeing allowed the system to be triggered by a single sensor. And federal prosecutors alleged Boeing engineers withheld information about MCAS from regulators, so most pilots did not even know about the system — let alone how to deal with the potential malfunction — until after the first crash.

After a 20-month review that included design and software changes as well as enhanced training, the FAA agreed in late 2020 to allow the plane to fly again. Airlines around the world began returning them to service last year, though they remain grounded in some countries, most notably China.

In its statement, Boeing noted that “185 out of 195 countries” have returned the jet to service since December 2020, with virtually no incidents.

Cox, who has almost 50 years of experience as a pilot and aviation safety expert, said the changes are vast improvements.

“It is less likely that an inadvertent or mistaken MCAS activation will occur, and should it occur, the pilots have better training and more tools to handle it,” he said.

As for whether Boeing can avoid similar disasters in the future, few are willing to give the company the benefit of the doubt it once enjoyed across the industry.

“The jury is very much out,” said veteran industry analyst Richard Aboulafia, who, like many who follow the company, traces the problems with the 737 Max to a loss of focus at Boeing on engineering, traditionally the company’s biggest strength.

Unlike most leaders in the company’s 105-year history, he noted that Boeing’s current CEO, James Calhoun, is not an engineer. But Aboulafia gave the company some credit for adding some engineers to its board and management ranks in the past year.

“That’s good,” he said, “but nothing like the wholesale change that perhaps should have been made.”

Aboulafia said he will be looking at the company’s next earnings report, to be released Wednesday morning, to see if Boeing is putting its money where its mouth is in the form of increased spending on research and development.

Boeing said its research and development expense for commercial airplanes fell by 29% in 2020.

“What did they do in 2021? And what are they expecting for that budget in 2022? Or is the answer to all of this, ‘Yeah, we’re gonna be firing more engineers’?” he said. “I would rather it didn’t have a negative number in two digits. I mean, at this point it’s just preserving a capability rather than hope.”

Cox agreed that Boeing is still in transition from a company that overemphasized financial considerations back to its engineering roots.

“Are they capable of it? Yes. Are they taking the steps? Yes. Are those steps large enough and fast enough? I don’t think we have enough information to know that,” he said.

Airlines and regulators, which also came under fire in the 737 Max debacle, are also making changes, Cox said. There is renewed emphasis on maintenance and pilot training. And the concept of certifying a derivative aircraft design — the 737 Max is based on a plane first flown in 1967 — is likely a thing of the past.

See how the quest for corporate profits pulls an iconic American company way off course — with deadly results. Watch a new episode of “American Greed,” Wednesday at 10 p.m. ET on CNBC. 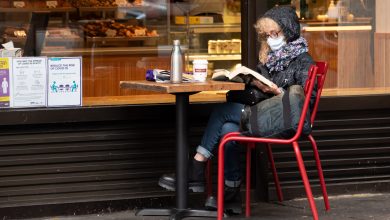 U.S. may be entering its ‘most dangerous time’ in the pandemic as winter approaches 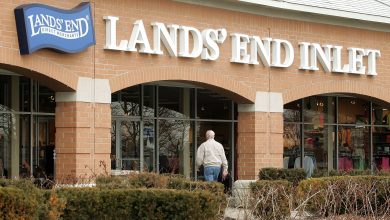 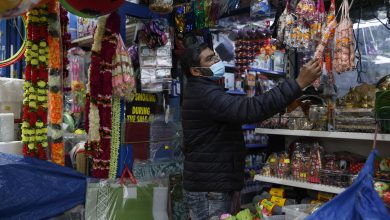 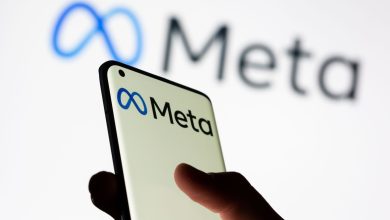