“The investments I’m making now are not in traditional businesses,” Cuban said on a recent episode of “The Problem With Jon Stewart” podcast. In fact, “80% of the investments that I make that are not on ‘Shark Tank’ are in or around cryptocurrencies.”

One type of organization in particular has captured Cuban’s attention: decentralized autonomous organizations, or DAOs. “That is really where I look to invest,” he said.

In theory, a DAO is a blockchain-based collective that isn’t governed by one person or entity. Any changes to the DAO’s rules or governance must be voted on by its members. To gain these voting rights, as well as other powers within the organization, investors typically hold the DAO’s governance tokens.

“All these new businesses are being formulated now that take this new approach,” Cuban, an investor on ABC’s “Shark Tank” and owner of the Dallas Mavericks, said. He added that there will be “game-changing businesses” that come from these types of organizations.

In particular, he predicts that industries like banking and insurance are “going to change,” thanks to these new technologies.

Cuban is also bullish on smart contracts, which are collections of code that carry out a set of instructions on the blockchain and power decentralized applications. Smart contracts are instrumental in forming DAOs, as well as in powering other crypto projects, such as decentralized finance, or DeFi, applications and nonfungible tokens, or NFTs.

But DAOs and their governance tokens can be risky bets for investors. Financial experts warn to only invest what you can afford to lose, since they deem cryptocurrency to be a volatile and speculative investment.

Nonetheless, this positive outlook isn’t particularly surprising from Cuban, who has consistently been outspoken about his belief in smart contracts. Cuban is an avid investor in the crypto space, with a cryptocurrency portfolio of various digital coins, NFTs and investments in many blockchain companies.

But even Cuban is realistic about the burgeoning industry. He called the cryptocurrency space casino-like because it’s still so new. “It’s like the early days of the internet,” he told Stewart. “The exact same thing is happening now. It’s 1995 for cryptocurrencies.”

“It’s not to say there aren’t a lot of problems,” Cuban continued. Cryptocurrency “is hard to understand and it’s a hassle. But 10 years from now, there’s going to be those that succeed that will create its own economy.”

Don’t miss: Mark Cuban says this is ‘the least important part of crypto’ for investors to focus on 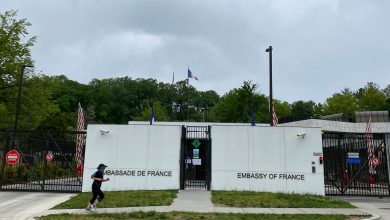 France is so mad about the Australia submarine deal that it canceled a big party in D.C. 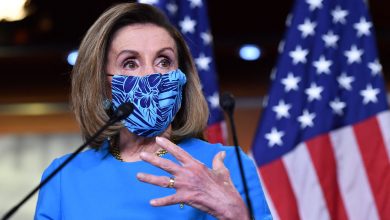 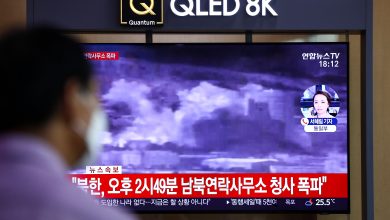 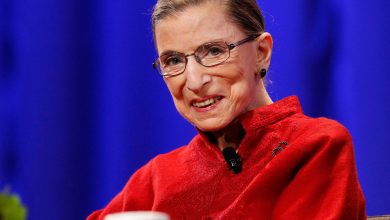