An artist’s rendition of an ION spacecraft deploying satellites in orbit.

Italian space transportation and services company D-Orbit announced Thursday plans to go public via a SPAC, in a deal that values the venture at $1.4 billion.

The merger with special purpose acquisition company Breeze Holdings is expected to close in the second or third quarter of this year, with D-Orbit to be listed on the Nasdaq under the ticker symbol “DOBT.”

“We have made tremendous progress developing and proving our unique ION technology, as well as building a dedicated customer base to which we have provided last-mile satellite delivery and advanced infrastructure services for more than eight years,” D-Orbit CEO Luca Rossettini said in a statement.

D-Orbit and Breeze also announced a partnership with The Bolden Group, founded by former NASA administrator Charlie Bolden, which the companies say will “help drive D-Orbit’s next phase of growth.”

The deal is expected to add as much as $185 million in cash to D-Orbit’s balance sheet – raising about $88 million through debt, a $5.5 million PIPE (private investment in public equity) and nearly $117 million from the SPAC, which is dependent on shareholder redemptions.

D-Orbit represents the latest space company to turn to a SPAC to go public, with the number of pure-play space stocks effectively doubling last year through a flurry of deals. But the changing market environment, with rising interest rates hitting technology and growth stocks hard, has seen multiple space stocks cut in half since debuting.

The Italian company has more than 160 employees. Last year D-Orbit brought in $3.4 million in revenue, and forecasts revenue growing to about $22 million this year. It projects becoming profitable on an EBITDA basis by 2024, requiring revenue to grow to about $445 million to do so.

D-Orbit has built a mission backlog of $21.5 million, with another $167 million in contracts under negotiation.

D-Orbit’s key product is its ION satellite carrier, which it advertises as “a flexible, cost-effective” solution to delivering satellites into specific orbits.

The practice of satellites “ridesharing” on launches, where a rocket carries anywhere from a handful to dozens of additional satellites as secondary payloads, has become increasingly popular. But that often leaves the secondary satellites far from their intended destination, which then requires months of course correction to reach the right orbit.

D-Orbit has completed four ION missions since September 2020, with two more planned in the first half of this year. From the more than 70 payloads D-Orbit has delivered to space, the company says its customers have seen an “up to 85% time reduction from launch to revenues.”

The company’s current production facility has capacity to build 15 ION vehicles per year.

It’s also utilizing its ION spacecraft for additional services, such as in-orbit demonstrations and cloud computing infrastructure. In October, D-Orbit completed its first test of its space cloud infrastructure, which the company says is “designed to provide distributed high-performance data analytics computing and storage capabilities.” 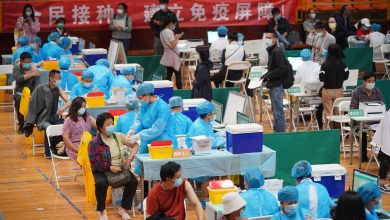 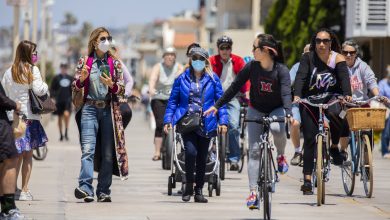 ‘The virus is not behind us’: U.S. Chamber of Commerce calls for global action even as U.S. recovers 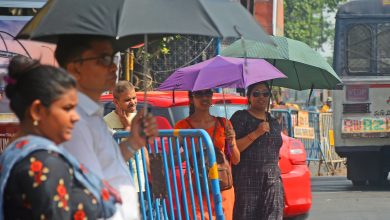 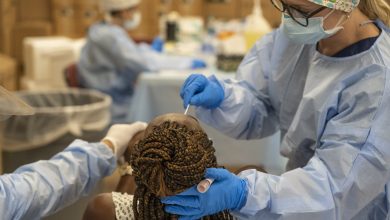