Tips have improved during the Covid pandemic at Sugapeach Chicken & Fish Fry in North Liberty Iowa.

At Sugapeach Chicken & Fish Fry, a fast casual eatery in North Liberty, Iowa, customers are feeling a lot more generous since the pandemic put the squeeze on the restaurant industry.

Before, people would tip 10% to 15% for meals ordered and collected from the counter, said Chad Simmons, Sugapeach’s co-owner. “Now, we get between 20% and 25%.”

As the economy recovers, workers are hesitant to return to service jobs that offer few benefits and low pay, which has led to a severe shortage of fast-food workers, kitchen staff and delivery drivers even as consumers value these services more than ever.

More from Personal Finance:
Here are the top jobs in the U.S.
Inflation gave the average worker a 2.4% pay cut
Pay hikes of 5% or more may be in store for employees in 2022

“The tips are the icing on the cake, but they really want more cake,” Simmons said.

Before Covid, tipping a few dollars, if at all, was standard for bartenders, baristas or “back-of-house” employees.

But with the pandemic came the broad-based adoption of contactless and digital payment methods like Block, formerly known as Square, which prompts you to leave a tip when you pay.

In most cases, there are predetermined options ranging from 15% to 25% for each transaction, even if it’s just a carry out coffee or self-service snack, while tipping 20% at a sit-down restaurant is still the standard.

However, not everyone is on board with tipping service providers more generously across the board.

“Many people seem to resent being asked to tip for things that may not always warrant a tip, such as pouring a coffee or handing over a bag of takeout food — particularly when the employee is standing right there and can see what you entered,” said Ted Rossman, a senior industry analyst at CreditCards.com.

In a recent CreditCards.com poll, just 17% who pick up takeout said they always tip, while 19% tip most of the time, 31% tip sometimes and 34% never tip.

Even though many Americans said they would tip more than usual once business activities resumed, according to an earlier poll from 2020, consumer habits haven’t changed much in the end, Rossman added.

founder and CEO of Uptip

“People in the service industry are earning minimum or less than minimum wage, tips are absolutely critical,” said Eric Plam, the founder and of San Francisco based start-up Uptip, which aims to facilitate cashless tipping. “It’s a core part of their compensation.”

To be sure, the pandemic brought new awareness to the nation’s hourly workforce and their wages.

Many small employers, from bakeries to pizzerias, are taking it upon themselves to raise wages for hourly workers to attract and retain staff. Simmons said he not only bumped pay up but is offering more flexible schedules to entice high-school students looking for jobs after school.

Last year marked the first time that the average wage of restaurant and supermarket workers rose above $15 an hour, according to the U.S. Bureau of Labor Statistics. Wages and salaries increased 4.2% for the 12 months ended in September 2021, the BLS found.

Anti-poverty advocates have been pushing for higher wages for years, citing inflation and the costs of basic needs. That’s a more pressing issue heading into 2022: Inflation surged 7% in December, the fastest rate since 1982. 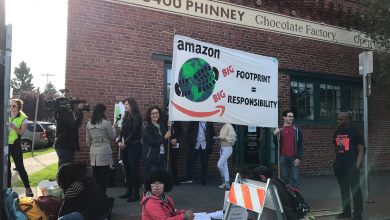 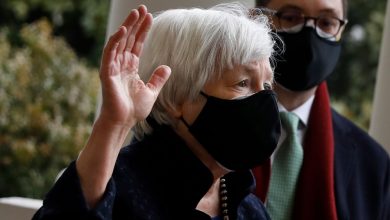 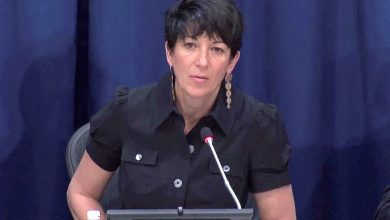 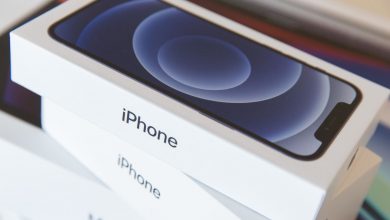 Apple’s new iPhone 12 is available for pre-order, here’s what to expect