A pedestrian walks past a certified pre-owned car sales lot in Alhambra, California on January 12, 2022.

Although it will come down from imminent peaks, inflation is unlikely to normalize in the near future, according to Francesco Curto, head of research at asset management firm DWS, as he advised investors to look for companies with strong pricing power.

U.S. inflation came in at 7% in December on an annual basis, according to new figures published on Wednesday, its highest print since 1982. Meanwhile, consumer price rises in the U.K., Europe and elsewhere also hit multi-decade highs in recent months, prompting most central banks to begin guiding the market towards a tightening of monetary policy, with the exception of the European Central Bank.

U.S. Federal Reserve Chairman Jerome Powell told a Congressional hearing on Tuesday that interest rate hikes and a smaller balance sheet, what he described as a “normalizing” of policy, would be necessary to rein in inflation.

However, Curto told CNBC on Wednesday that the higher carbon and energy prices required to achieve governments’ emission reduction aims would prevent the kind of “normalization” that would pull inflation back down towards central bank targets.

Lower prices, he argued, would be essential to getting consumers back to spending in light of the pandemic even as a lifting of Covid-era restrictions frees up more supply.

“People are going to be very upset if all of a sudden after the pandemic, they’re starting to see higher inflation eating into their spending power. That is a clear risk from a sustainability perspective,” he said.

Much of the investment narrative over the past year has centered around a rotation from highly valued growth stocks, such as “Big Tech” (referring to companies such as Apple and Alphabet), towards value stocks. The latter refers to companies trading at a discount relative to their financial fundamentals, such as banks and energy, both of which performed well in 2021 on expectations of higher interest rates.

However, the various Big Tech sell-offs have been short-lived, including that seen last week, calling into question the expected inverse relationship between value and growth. Curto echoed other commentators in noting a divergence between speculative tech stocks and those with proven pricing power.

“We have seen over the last 12 months now a significant negative price adjustment on some of the speculative assets that were just driven by fast money, by quantitative easing, and there were questions about where this business is ultimately going to deliver some real level of profitability,” he said, adding that investors were right to be cautious about this segment of the market.

The tech-heavy Nasdaq 100 suffered a steep sell-off in the first week of the new trading year, but has since rebounded as the growth-to-value shift seemed to fade in recent sessions.

“I think that the way to navigate an inflation market is to look at companies that have got strong pricing power. It’s as simple as that,” Curto argued, noting that some value stocks lack this pricing power, as evidenced by various U.K. energy suppliers being driven out of business in 2021 by higher energy prices.

“Some of the technology companies do have a strong pricing power, it’s just that the valuations for some of them have been unreasonable. It’s unreasonable to believe that these companies will keep on growing forever.”

Frankfurt-based DWS, which has 880 billion euros ($1 trillion) of assets under management as of June 2021, looks for structurally-sound companies with strong profitability and reasonable valuations, rather than trying to play sectoral or thematic rotations, Curto explained. He recommended investors take a more “nuanced” approach in 2022 than buying stocks that align with the economic recovery.

“If you invest into this part of the market, you can weather the inflation without any problems, because companies, because of their pricing power, will be able to pass to the consumer the increase in input prices.”

This means that growth momentum as a whole may not necessarily “fizzle out,” since some of the key players in that basket of stocks, such as U.S. tech behemoths, still have strong pricing power, Curto suggested, whereas the more speculative stocks which have yet to shore up strong sustainable cash flows may struggle.

In the value area of the market, Curto noted that banks will likely benefit from higher inflation and interest rates, while some energy companies may benefit from the cut in capital expenditure they will need to undergo, since it will enhance underlying profitability, providing governments do not increase taxes on them.

However, not everyone shares this view. In research notes Wednesday, both Goldman Sachs and BCA Research reiterated their baseline assumptions for a continuation of a broad growth-to-value rotation, with the latter advocating for sectors and themes that typically outperform in a rising interest rate environment. 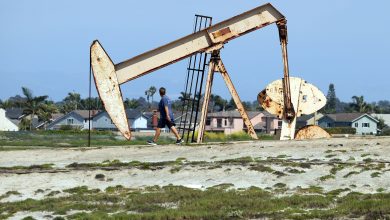 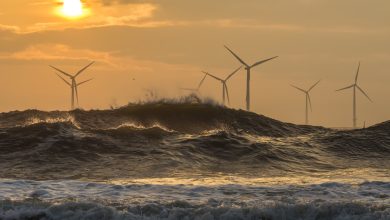 What ‘transition’? Renewable energy is growing, but overall energy demand is growing faster 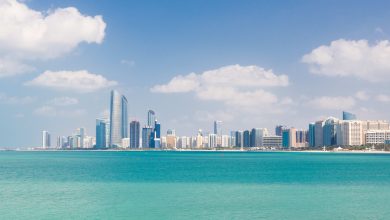 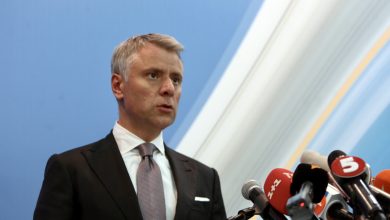