India is experiencing a third wave of Covid infections — while its overall impact is expected to be less disruptive than previous waves, some economists are predicting slower growth in the near term.

The economic impact of the new wave could be relatively less severe in the first three months of 2022, Citi economists Samiran Chakraborty and Baqar M Zaidi wrote in a Jan. 9 note.

But they pointed out that the momentum for India’s economic activity between October and December fell below expectations, even before the third wave hit.

That led the Citi economists to revise down their inflation-adjusted GDP estimates for India for fiscal year 2022. Growth is predicted to fall by 80 basis points from 9.8% year-on-year to 9% largely due to weaker economic activity in the October-December quarter, Chakraborty and Zaidi said.

Consequently, they also revised down their fiscal 2023 growth estimates from 8.7% year-on-year to 8.3%.

Government data showed India reported 247,417 new infections over a 24-hour period on Thursday, with the daily positivity rate — which measures the share of Covid-19 tests that are positive — at 13.11%.

There are more than 1.1 million active cases of infection in the country, according to the data.

So far, India has identified 5,488 cases of Covid infections that were caused by the new, highly contagious omicron variant that was first detected by South African scientists. It is likely that the number of omicron cases in India is much higher than what has officially been reported so far as it takes time for genetic sequencing to determine if a person with Covid contracted the new strain.

The predominant strain in India is still delta.

While India’s health-care infrastructure is relatively better prepared to tackle the third wave, a rapid uptick in cases could potentially push it to the brink again.

“Regional variations in access to healthcare personnel, medical facilities, oxygen ventilators and critical care underscore the need for proactive action before caseloads intensify beyond the metros,” Radhika Rao, a senior economist at Singapore’s DBS Group, said in a Jan. 6 note.

The impact of the third wave could potentially worsen in the coming weeks and months. Thousands of pilgrims are expected to gather at the Ganges River in the eastern state of West Bengal this week for an annual festival, local media reports said.

Last year, a similar large-scale religious gathering was partly responsible for the devastating second wave of infections between February and May.

While the sharp rise in cases led economists to become more cautious about the January-March quarter outlook, they are also expecting a less severe impact than before.

“We expect far less economic damage from the current outbreak compared to the first two waves of infections as the economy has adjusted to be more resilient to Covid-related disruptions,” Priyanka Kishore, head of India and Southeast Asia economics at Oxford Economics, wrote in a Jan. 8 note.

Still, she said Oxford Economics has lowered its growth forecast for the January-March quarter by almost 0.5 percentage points to 2.5% quarter-on-quarter to “reflect the third wave of Covid infections.”

The latest surge is expected to lead to another slump in India’s private consumption as states step up restrictions to limit the spread of the virus.

She added that the subsequent April-June to quarter is set to be the start of a more “durable recovery” as by then, a large percentage of the population are expected to be fully vaccinated.

Citi’s economists said there are reasons to be hopeful for a less disruptive Covid wave. They include: lower hospitalization rates — such as what’s currently seen in cities like Mumbai — a shorter Covid wave cycle, higher vaccination coverage and a weakening link between Covid and economic activity.

India has fully inoculated nearly 70% of its adult population and rolled out a vaccination drive this year for those between 15 and 18 years old.

It’s unlikely that the Reserve Bank of India would consider raising interest rates before the second quarter as the central bank looks to prioritize growth risks over near-term inflation spike, according to Kishore from Oxford Economics.

Rising prices are a concern as retail inflation in India hit a 5-month high in December.

DBS Group’s Rao said the RBI last month indicated its preference for “a gradual road towards policy normalisation,” and diverging from global policy shifts — particularly from the U.S. Federal Reserve.

Supply disruptions could potentially keep inflation on the upper end of the RBI’s 2% to 6% target range in fiscal 2023, according to Rao.

“Sticky inflation and global rate adjustments prompt us to retain our call for the repo rate to be adjusted by a cumulative 50bps in 2H,” she said. 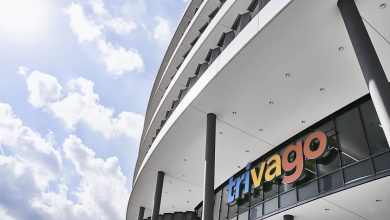 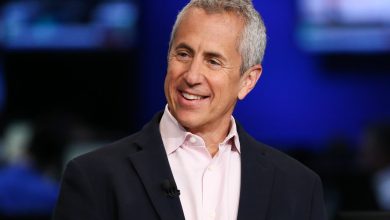 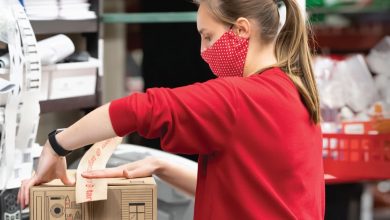 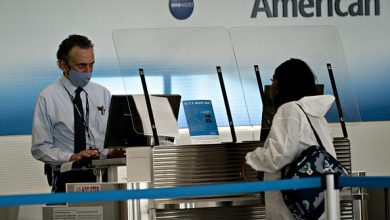