The dossier also shows that electronic waste in 13 Latin American countries rose by 49% between 2010 and 2019, roughly the world average. The issue is that just 3% was collected and safely managed, a fraction of the 17.4% global average.

In fact, out of the 13 participating countries, only Bolivia, Chile, Costa Rica, Ecuador, and Peru have instituted specific legislation for e-waste and Extended Producer Responsibility (EPR) systems focusing on e-waste regulation. The rest of the countries have some legal and regulatory frameworks for general waste management.

The study found that one-third of the region’s e-waste consists of small equipment such as microwaves, grills and toasters, speakers, cameras. The next largest categories are large equipment such as dishwashers, washing machines, ovens, and central heating systems, as well as temperature exchange equipment like fridges, freezers, air conditioners, and heat pumps.

The UN’s assessment determined that while informal recyclers cherry-pick some valuable elements from waste electronics and electrical equipment, 97% is improperly managed and just 3% is known to be collected and treated in facilities using environmentally sound methods.

Of the countries evaluated, Costa Rica has the highest e-waste collection of 8% or 1 kilo per inhabitant of its total e-waste generated, followed by Chile with 5% or 0.4 kg per inhabitant.

These elements “are poorly managed within the region and are likely to be untreated, generating various risks to the stability of a healthy environment,” the report reads.

Given this situation, the document calls on all countries in Latin America to introduce and enforce either a robust legal and policy framework focused on environmentally sound management of e-waste and persistent organic pollutants contained in e-waste, or monitor and reinforce existing systems to make them more efficient and effective. 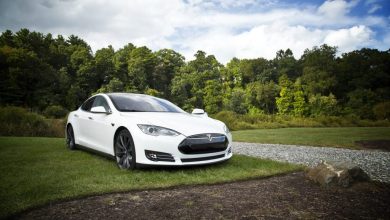 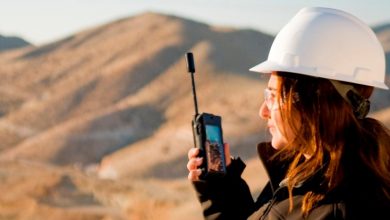 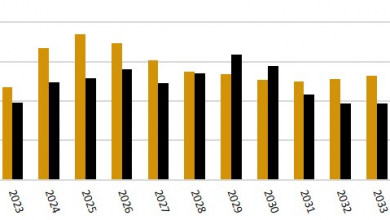 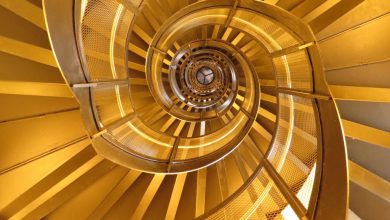