The U.S. economy grew at a much better than expected pace to end 2021 though the acceleration likely tailed off as the omicron spread put a damper on hiring and further hindered the global supply chain.

Gross domestic product, the sum of all goods and services produced during the October-through-December period, increased at a 6.9% annualized pace, the Commerce Department reported Thursday. Economists surveyed by Dow Jones had been looking for a gain of 5.5%. The increase was well above the unrevised 2.3% growth in the third quarter.

Across-the-board decreases in the pace of government spending subtracted from GDP, as did imports, which are measured as a drag on output.

The quarter brought an end to a 2021 that saw a 5.7% increase in annualized GDP, the strongest pace since 1984 as the U.S. tried to pull away from the unprecedented drop in activity during the early days of the Covid pandemic.

Also, orders for long-lasting goods declined 0.9% for December, worse than the estimate for a 0.6% drop. Orders for durables hit their lowest point since April 2020, reflecting an end-of-year slowdown as omicron cases skyrocketed. The decline was driven largely by a 3.9% slump in transportation orders.

The GDP report, though, reflected an overall solid period for the economy after output had slowed considerably over the summer. Supply chain issues tied to the pandemic coupled with robust demand spurred by unprecedented stimulus from Congress and the Federal Reserve led to imbalances across the economic spectrum.

Consumer activity, which accounts for more than two-thirds of GDP, rose 3.3% for the quarter. Gross private domestic investment, a gauge of business spending, soared 32%.

Inflation surged in 2021, particularly in the second half of the year, as supply couldn’t keep up with strong demand, particularly for goods over services.

The U.S. heads into 2022 on uncertain footing, with Fed Chairman Jerome Powell warning Wednesday that growth in the early part of the year is slowing, though he views the economy overall as strong.

To that measure, the Fed telegraphed a March interest rate hike, the first since 2018. Central bankers also expect to end their monthly asset purchases the same month and to start unwinding their bond holdings shortly after.

Those tightening moves come in response to inflation running at its highest pace in nearly 40 years. Data on the Fed’s preferred inflation gauge, the personal consumption expenditures price index, will be released Friday morning. 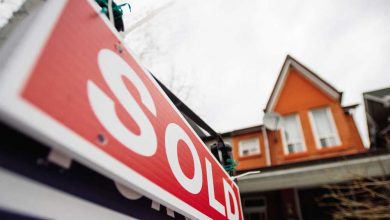 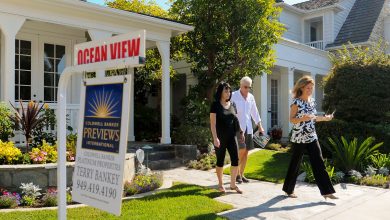 Mortgage demand from homebuyers shows unexpectedly strong and quick recovery, as applications spike 9% from a year ago 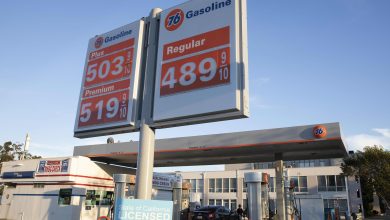 Key inflation figure for the Fed up 4.1% year over year, the highest since January 1991 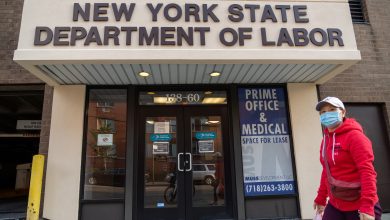