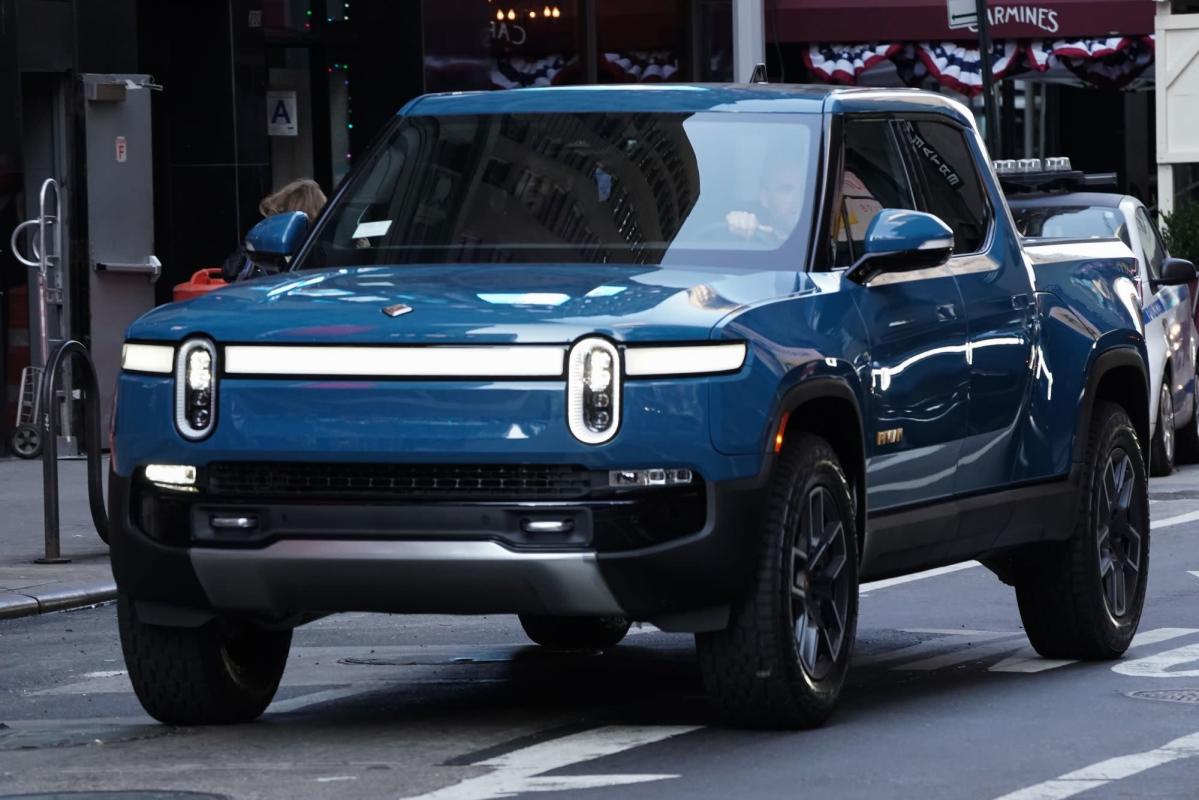 (Bloomberg) — Ford Motor Co. expects to record a gain of $8.2 billion in the fourth quarter on its investment in Rivian Automotive Inc. after the electric-truck maker’s blockbuster initial public offering late last year.

The legacy automaker disclosed the gain Tuesday along with several special items it intends to report when Ford releases earnings on Feb. 3. The Dearborn, Michigan-based company will also reclassify a noncash gain of about $900 million on the Rivian investment from the first quarter of last year as a special item, meaning it will be excluded from the full-year adjusted results, according to a statement.

The disclosures show Ford continues to gain from its connection to the startup even after the auto giant exited Rivian’s board in September and subsequently announced it had abandoned plans to jointly develop an electric vehicle. Ford, which has invested a total of $1.2 billion in Rivian since early 2019, has a 12% stake that the company has said was valued at more than $10 billion in early December.

Since a November listing that was the largest IPO of 2021, Rivian has been on a roller coaster. The shares peaked at more than $172, but have tumbled 57% since then as the company faced new competition in the electric-vehicle market. Rivian was briefly valued at more than $100 billion, then more valuable than Ford, but Ford has subsequently reclaimed the lead after it topped $100 billion in value for the first time last week. 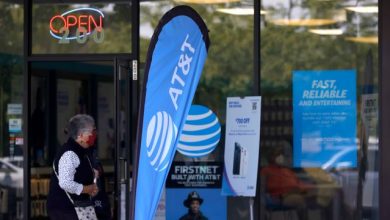 How GM plans to leapfrog Tesla 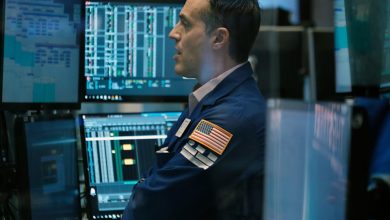 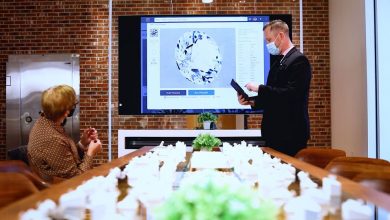 At Jared, a Year of Transformation