Ford F, and Rivian RIVN, shares rose modestly in the extended session after the news.

Ford said it was detailing special items ahead of its early February fourth-quarter earnings. The items will be reported as GAAP net income and EPS, but excluded from non-GAAP adjusted earnings and EPS, the car maker said. 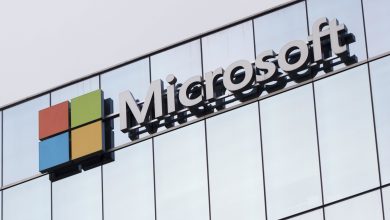 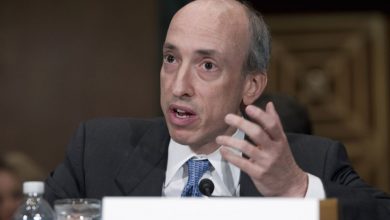 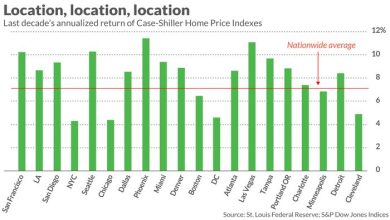 Should you add residential real estate to your retirement portfolio? 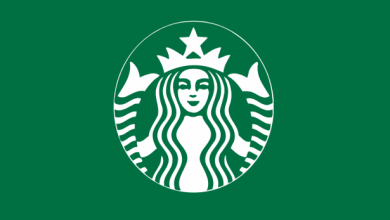