CNBC’s Jim Cramer on Friday looked ahead to next week’s pivotal market events, including a busy slate of corporate earnings reports and a meeting of the Federal Reserve’s policymaking arm.

The “Mad Money” host’s comments came after the Nasdaq Composite concluded its worst week since October 2020, falling 7.6% over the past five sessions.

Cramer said if investors pay attention to the companies he highlighted on next week’s earnings calendar, they may be “appropriately surprised at all the money these great American enterprises are making.”

“But as for the not-so-great American enterprises, like the SPACs or most of the recent IPOs, they’ll be stuck in the house of pain for the foreseeable future,” he said. “We don’t know what’s going to cause the market to turn around. I am saying if you buy great American companies, not junk, you tend to do pretty well historically.”

All earnings and revenue estimates are from FactSet.

Jim Cramer’s game plan for the trading week of Jan. 24.

Cramer said he believes Halliburton’s conference call is a must-listen for energy investors. Specifically, he said he’ll be looking for management’s commentary around drilling and whether the newfound discipline in the oil industry is starting to show cracks given the price of crude. That discipline was a key reason for the strength of energy stocks last year, he said, as well as their strong start in 2022.

Both GE and Johnson & Johnson announced significant break-up plans last year and their respective stocks didn’t react well, Cramer noted. Considering that fact, along with the general negative sentiment hitting Wall Street right now, Cramer said investors can afford to take their time to analyze both companies going forward. “Neither one is going to run away from you,” he said.

Cramer said he’s a fan of American Express ahead of its quarterly results, citing a rebound for small and medium size businesses and the continued recovery of travel.

Microsoft’s quarter is incredibly important, Cramer said. In particular, Cramer said investors will be focused on the tech giant’s Azure division and whether the cloud computing operation is continuing to grow.

“Powell will talk about his schedule of rate hikes and as long as he doesn’t say he’s going to do it in lockstep, I bet we’ll be fine,” Cramer said, while acknowledging that some on Wall Street believe the market’s downturn is in anticipation of Powell’s scheduled press conference Wednesday.

Cramer said he’s setting expectations low going into Boeing’s print. “If you expect nothing, you’re never disappointed,” he said, noting that he owns the stock for his charitable investment trust.

“The aerospace cycle is too good to ignore, but the company is not well-managed,” he said.

Cramer said he expects Tesla to deliver another good quarter. He noted that Tesla has a lot of updates to give, including on its first manufacturing plant in Germany.

Cramer said he’ll be listening for insight into how Intel plans to fund its big announcement Friday regarding plans to build semiconductor factories in Ohio.

The restaurant industry has faced a slew of challenges during the Covid pandemic, including inflationary pressures, Cramer said. “We are headed to a winner-take-all scenario, and the last man standing will most certainly be McDonald’s, among others,” he said.

Cramer, whose charitable trust owns shares of Apple, said he thinks the iPhone maker’s earnings report could be “anticlimactic.”

“For the first time in ages, Apple’s stock won’t be coming in hot, which gives you a real chance to make some money on the company I always say you should simply own, not trade,” he said.

Cramer said he believes Chevron, another holding in his charitable trust’s portfolio, “should be a monster,” calling it a “lean, mean oil machine.” He added he hopes the stock falls post-earnings so the trust can add to its position.

Caterpillar finds itself situation in “one of the more challenged industries because its raw costs are going up, but orders may or may not be able to override the impact,” he said. 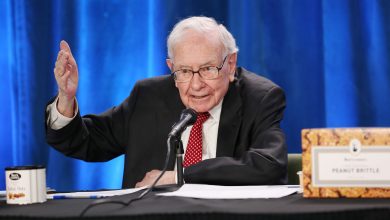 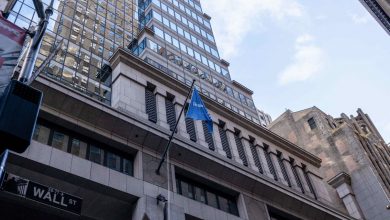 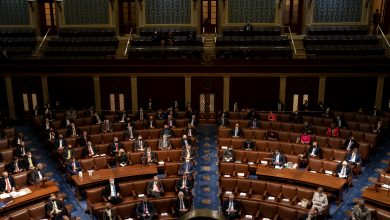 Student loan debt forgiveness could be closer than ever, but challenges still remain 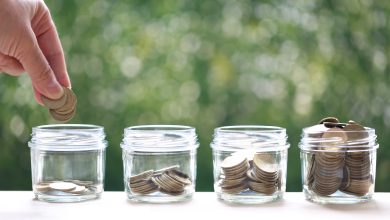 Saving for retirement is the top financial priority for just 17% of adults, survey shows