“USA Rare Earth will bring into domestic production nearly half of the critical minerals identified by the USGS, including gallium, which tops the new Critical Minerals List,” Thayer Smith, USA Rare Earth president, said in the media brief. “We commend the USGS for its robust evaluation of these important mineral commodities and for identifying the material constraints for American technology and national defence.”

According to Smith, in February 2021, the USGS identified Round Top as the largest gallium deposit in the United States. Gallium is a critical semiconductor chip material, for which there are currently no US producers.

In addition to Ga, the Survey deemed 16 rare earths as critical, including neodymium, dysprosium, praseodymium, and terbium.

Smith pointed out that the Round Top project, which should become operational in 2023, is a uniquely enriched polymetallic deposit weighted toward heavy rare earths and contains 16 of the 17 existing rare earth elements, as well as lithium, gallium and other US-listed critical minerals.

At the planned initial production rate, the mine has sufficient identified resources to operate for more than 100 years.

The mining rate has been estimated at 20,000 tonnes per day, with all mineral processing expected to take place on-site. REO production is projected to average 2,313 tonnes per year total, including approximately 180 TPY of Neodymium and 67 TPY of Praseodymium. The lithium resource is estimated at 9,800 TPY lithium carbonate production.

“USA Rare Earth is developing a fully domestic mine-to-magnet supply chain, while the lithium at Round Top will also support the manufacture of battery electric vehicles,” Smith said. “Rare earth magnets are necessary for defence, medical, green energy, and electric vehicle production. Currently, US companies get the vast majority of their rare earth materials and magnets from China.”

The Mountain Pass mine in California, controlled by MP Materials Corp, is the only active rare earths mine in the United States. 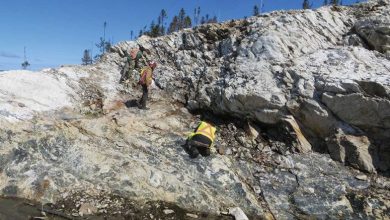 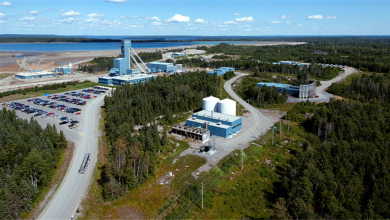 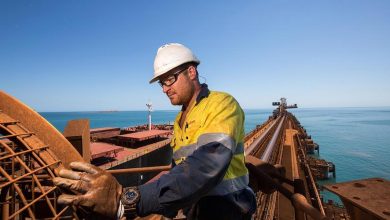 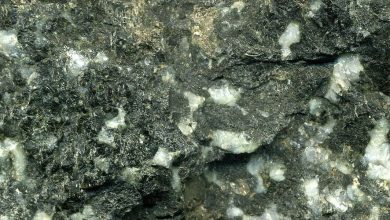