Revenue rose to $220.8 million from $147.3 million in the year-ago quarter. The company’s annualized renewal run rate, or ARR, rose 58% to $818.4 million from a year ago. ARR is a metric often used by software-as-a-service companies to show how much revenue the company can expect based on subscriptions. 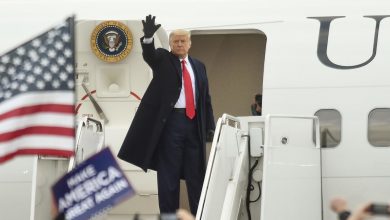 ETFs to watch amid election uncertainty 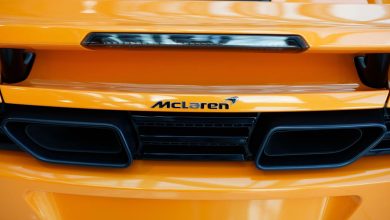 BMW and Audi May Have McLaren in Their Sights 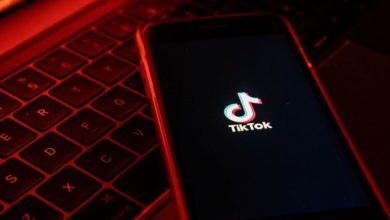 'We need to be prepared' for coronavirus surges, doctor warns