A few stocks well off their highs present buying opportunities at these levels, two traders say.

U.S. stocks bounced back on Tuesday after three trading sessions in decline, with the Dow Jones Industrial Average mounting a 560-point rebound as the government announced new measures to mitigate the omicron outbreak.

One stock still down nearly 20% from its 52-week highs is setting up for an even bigger rebound, Chantico Global CEO Gina Sanchez told CNBC’s “Trading Nation” on Tuesday.

“The demand and rebound in the global economy is not going away,” particularly in metals and mining stocks, which dove sharply after President Joe Biden’s Build Back Better Act hit a snag, Sanchez said.

As coronavirus testing and treatment improve, a gradual economic reopening can keep driving demand for metals and minerals as the transition to clean energy comes back into focus, she said.

“That’s driving further demand for the actual equipment that does all of this, that actually digs into the ground, and that leads us to Caterpillar,” said Sanchez, who is also Lido Advisors’ chief market strategist.

“Caterpillar has been beaten up, it’s a massive dividend payer, and demand is probably going to be stable if not increasing in 2022,” she said. “We actually see Caterpillar as an undervalued little treasure that will continue to raise their dividend and will weather the cycles.”

Another major transition could drive gains in a fellow S&P 500 stock, Miller Tabak’s Matt Maley said in the same interview.

Down almost 28% from its 52-week high, AT&T’s stock could benefit from the 5G expansion, looks relatively cheap at seven times forward price-to-earnings and pays investors an 8.5% dividend yield, Maley said.

Though concerns are circling about a possible dividend cut, several Wall Street firms have upgraded their outlooks for AT&T in recent weeks, with Morgan Stanley applauding the company’s focus on the 5G rollout and becoming a pure-play telecom provider.

“The thing I like the most on the fundamental side is the fact that they’re cutting back on a huge amount of debt,” said Maley, his firm’s chief market strategist.

“A year ago, everybody was talking about that we were in this big corporate bond bubble. Well, guess what? It’s a lot bigger now,” he said. “It may not burst for a while, but the fact that they’re cutting back on their debt is important.”

“You see a positive MACD cross,” he said. “That tells you that the momentum is not just short term, but could be intermediate term and could give it a real nice run at the beginning of the year.”

Curaleaf Continues Expansion Across Nevada With Opening of Ely Dispensary 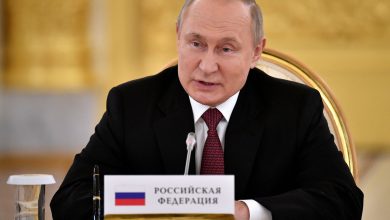 As inflation slows and the ruble rallies, Russia is hoping to avoid a financial crisis 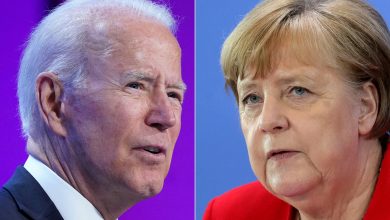 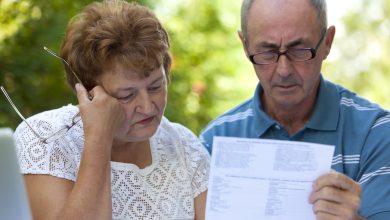