It has been 39 years since Congress has taken action to change Social Security.

Some House Democrats are hoping to change that with a bill to improve benefits that has been revamped and reintroduced in Congress.

The hearing marks the eighth Capitol Hill session on the issue since 2019, according to Rep. John Larson, D-Conn., chair of the Social Security Subcommittee, who recently introduced the legislation with Sen. Richard Blumenthal, D-Conn.

The bill is the latest version of the Social Security 2100 Act, which Larson introduced in previous sessions of Congress.

The bill’s new name is a nod to President Joe Biden, who referred to Social Security as a “sacred trust” during his presidential campaign, according to Larson, who spoke with CNBC.com in an interview ahead of the congressional hearing.

“I’m very confident that they understand and support what we’re doing,” Larson said of Biden’s staff.

As Washington lawmakers push to accomplish a host of items on their agenda before year end, Larson hopes the bill will have momentum in 2022.

The time for procrastination is over.

“I’m thinking the first of the year we’ll be ready for a mark-up and bring it to the floor by spring,” Larson said.

The bill currently has 195 co-sponsors, all of whom are Democrats.

However, based on Tuesday’s testimony, it may be difficult to sway Republican lawmakers to support it. Rep. Tom Reed, R-N.Y., praised the inclusion of certain reforms in the measure, but said he has concerns about covering the costs of benefit increases.

“While I cannot support this bill, I am happy to work with Chairman Larson to get some real permanent targeted reforms enacted into law,” Reed said.

Congress faces a deadline to act on Social Security, due to a benefit shortfall set to take effect in 2034, according to the most recent estimates from the Social Security Administration. At that time, just 78% of promised benefits would be payable from trust funds the program relies on to issue those monthly checks.

“The time for procrastination is over,” Larson said.

To address that shortfall, lawmakers could implement benefit cuts, tax increases or a combination of both.

The new Social Security 2100 Act includes a host of provisions aimed at increasing benefits while adding more revenue through additional taxes on the wealthy.

Notably, the bill would not include ideas like raising the retirement age, which Larson and other advocates oppose.

It would provide a benefit increase for new and current beneficiaries amounting to about 2% of the average benefit.

The bill would set the minimum benefit at 125% above the poverty line. It would also repeal certain rules that make it so public workers and their families with pension income wouldn’t receive reduced benefits, which is now the case.

The proposal would also boost benefits for certain widows and widowers and provide credits to caregivers who take time out of the workforce. It would also raise the benefit age for students up through age 25 and end the five-month waiting period for disability benefits. Additionally, it would change the way cost-of-living adjustments for beneficiaries are calculated each year.

The bill would create only about half the revenue of the previous Social Security 2100 Act proposal put forward in 2019. Notably, the benefit enhancements would only be in place for five years.

“I don’t think we have to wait five years, but this is a first step,” Larson said.

The proposal also aims to extend the depletion of Social Security’s trust funds to 2038.

Republicans have not put forth their own proposal for specific changes to Social Security. One bill, called the TRUST Act, would create a bipartisan committee that would be tasked with coming up with legislative fixes. But Larson and others have complained that much of those decisions would be made behind closed doors.

During Tuesday’s hearing, Andrew Biggs, a senior fellow at the American Enterprise Institute who worked in President George W. Bush’s White House when other Social Security reforms were proposed, said a two-party approach is needed for legislation on the issue to pass.

“The two parties should sit down together and talk about what a bipartisan Social Security package might look like,” Biggs said.

While the parties are divided on Social Security, Americans see the issue as bipartisan, Larson said.

“What are they asking Congress to do?,” Larson said of voters. “They are asking them to vote.

“If you’re opposed to the program or you have a better idea, put it out there and we’ll vote on that, too.” 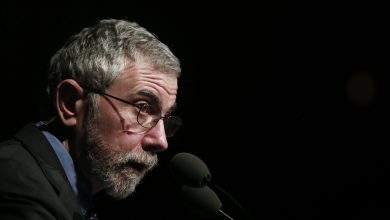 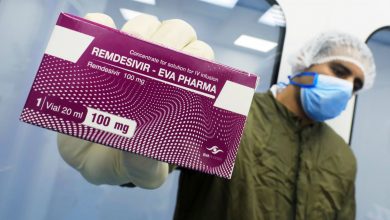 WHO tells doctors not to use Gilead’s remdesivir as a coronavirus treatment, splitting with FDA 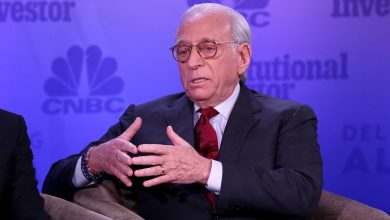 Nelson Peltz says he is sorry he voted for Trump, calls Capitol riot ‘a disgrace’ 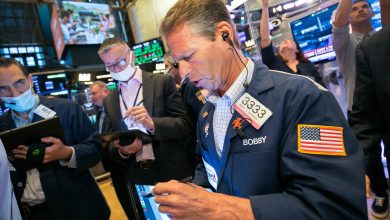 10-year Treasury yield holds above 1.5% with jobs report in focus