Gemstones extraction is currently illegal in Myanmar, following the expiration of the last mining license in 2020, and commercial mining has all but stopped. However, tens of thousands of informal miners have filled the void, Global Witness says.

These individuals are being exploited by the military as well as non-state armed groups in the Southeast Asian nation, formerly known as Burma, the NGO says.

By bringing the sector’s vast resources under its control, in the same way it has done it with the jade trade, the military has been able to tighten its grip on power and bankroll atrocities, including this year’s coup, the report reads.

“There is no such thing as an ethically sourced Burmese ruby,” Clare Hammond, senior Myanmar campaigner at Global Witness, said in a statement. “These gemstones are sold as symbols of human connection and affection, yet the supply chain is steeped in corruption and horrific human rights abuses.”

Celebrated by gemologists, rubies from Myanmar have historically fetched the highest prices on the global market. It is their deep-red shade — which is classified under the so-called “pigeon’s blood” category — that makes them so coveted by collectors. They are also known for their natural fluorescence, which makes the stones appear to glow from within.

A Cartier ring set with a 25.59ct cushion-shaped ruby from Myanmar called “The Sunrise Ruby” fetched $30.3 million at a Sotheby’s auction in 2015. Later that year, at a Christie’s auction, a Boghossian ring set with a 15ct Burmese pigeon’s blood ruby — The Crimson Flame Ruby — sold for $18.3 million.

The group’s analysis found that, at full production, Myanmar’s coloured gemstone industry was worth an average of $346 million to $415 million a year based on official production data. This estimate is conservative, as uno­fficial sources suggest that the sector could be worth as much as five times more.

This is not the first time an NGO call on shoppers to boycott Myanmar’s coloured stones, especially during the holiday season. US-based International Campaign for the Rohingya (ICR) campaigned in 2018 in hopes of punishing the military regime that killed thousands of ethnic Rohingya people in 2017.

Myanmar’s government has persecuted the Rohingya for over four decades, denying them citizenship, refusing to let them vote in elections and launching multiple campaigns to push them out of the country.

Several nations, including the US and Canada, have imposed sanctions on a Myanmar state-owned gems enterprise in a bid to curtail the military junta’s ability to generate revenues.

Most gems mined in Myanmar are sold to China, where demand is high and buyers are willing to pay a premium. Beijing has not condemned this year’s coup.

Many international top brands such as Chopard and Boucheron buy rubies from Mozambique, where Gemfields emerged as a rival supplier of rubies in the early 2010s. The mining company, however, has also been connected to human rights abuses and corruption, Global Witness says. 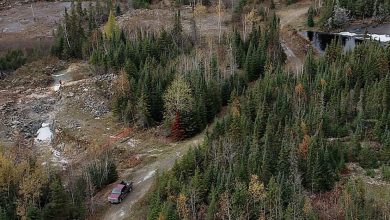 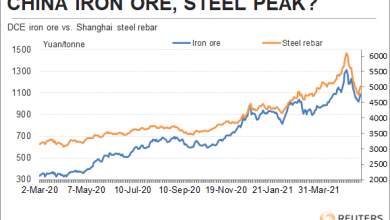 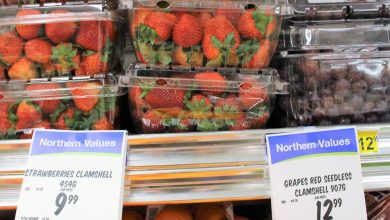 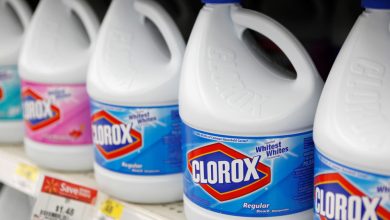