Kohl’s CEO Michelle Gass said the retailer is doing due diligence after it received a letter from activist group Engine Capital urging the company to either consider a sale of its business or a separation of its e-commerce division.

“My number one priority, the number one priority of the board, is to drive shareholder value,” Gass told CNBC’s Sara Eisen in an interview Wednesday afternoon. “We are very aligned with all of our investors in doing that. We have ongoing dialogue with lots of investors. We listen to them. We hear their ideas. And we take that very seriously.”

As it relates to Engine Capital’s proposal, Gass said the company has been doing “a lot of work and will continue to do a lot of work on it to understand what this means for our business.”

“Like we would any big idea, we are putting a lot of resources to understand what this means for our business,” Gass said.

The talks have arisen after the department store chain Saks Fifth Avenue split off its e-commerce business into a separate entity earlier this year. The online business is reportedly preparing to go public at a valuation of $6 billion, or roughly six-times revenue. It had a $2 billion valuation as recently as March.

Meantime, department store operator Macy’s has been urged by activist group Jana Partners to spin off its e-commerce operations from its stores, hoping to fetch a greater valuation. Macy’s has since hired consulting firm AlixPartners to review its business structure.

Kohl’s shares closed Wednesday down about 2%. The stock has climbed about 25% year to date. 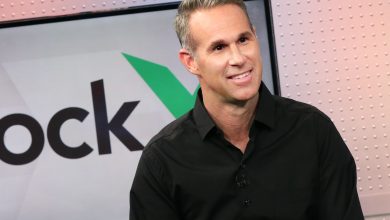 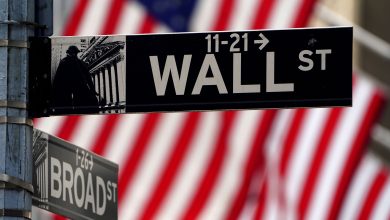 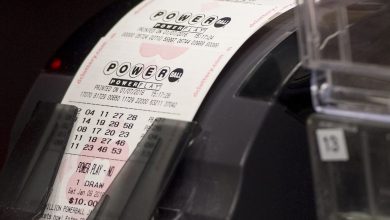 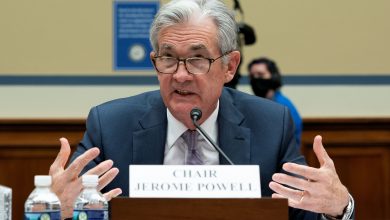