Ivanhoe said the proceeds will be used to advance the first phase of Platreef’s mine development, which is expected to begin commercial production in 2024.

The definitive feasibility study for Platreef’s phased development plan, which will provide updated production forecasts for the initial mine and subsequent expansion, is nearing completion, the company said, with release expected in the first quarter of 2022.

The offtake arrangements are with Northam Platinum and Heron Metals, in a joint venture in which commodity trader Trafigura has a majority shareholding.

Ivanhoe is developing the multi-billion dollar platinum project in three scalable phases. “The phased development approach has worked extremely well at Kamoa-Kakula and we consider it to be the optimal strategy to accelerate our growth and diversification across commodities,” the company’s president, Marna Cloete, said in the statement.

The company said it sees the first-phase, 700,000-tonne-per-annum operation as its “starter mine”, one that will establish a strategic production foothold on South Africa’s Bushveld PGM Complex, and support potential future expansions.

“Future expansions to 12 million tonnes per annum and beyond, as demonstrated in previous studies, would position Platreef among the world’s largest and lowest-cost nickel and PGM mines, producing more than 24,000 tonnes of nickel and 1.1 million ounces of palladium, rhodium, platinum, and gold per year,” Ivanhoe said.

The Canadian miner indirectly owns 64% of the Platreef project through Ivanplats, and is directing all mine development work.

The operation will trial emissions-free machines during its initial development phase, during which it will produce palladium, rhodium, platinum, nickel, copper and gold. 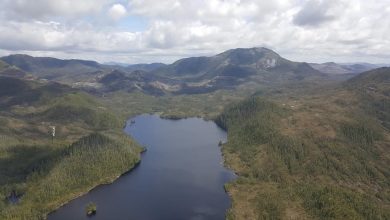 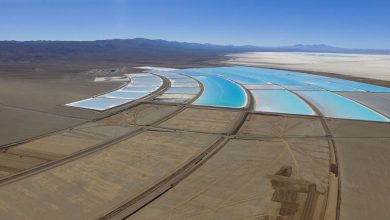 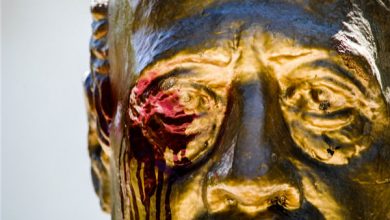 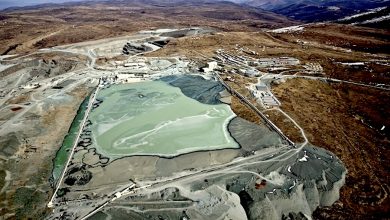