Speaker of the House Nancy Pelosi (D-CA) talks to reporters during her weekly news conference in the U.S. Capitol Visitors Center on December 02, 2021 in Washington, DC.

The House took a first step Tuesday toward preventing a possible default on U.S. debt.

The chamber passed a bill that would allow the Senate to raise the country’s borrowing limit with a simple majority vote. Lawmakers attached the provision to legislation that would prevent automatic Medicare cuts set to take place at the end of the year.

The measure will head to the Senate. It will need 10 Republican votes to pass and go to President Joe Biden’s desk.

Once the president signs the bill, the House and Senate can hold separate votes to raise the debt ceiling with a simple majority — or without Republican support. GOP leaders have said the party will not join Democrats in hiking the borrowing limit, but as part of a new strategy, Republicans also are not expected to block their counterparts from preventing a default.

Treasury Secretary Janet Yellen has estimated the U.S. will hit its debt ceiling on Dec. 15, raising the threat of a first-ever default. America’s failure to pay its obligations could ravage the global economy and stock markets.

Earlier Tuesday, Senate Minority Leader Mitch McConnell said he expects the Medicare and debt ceiling bill will have enough GOP support to get through the Senate.

He said the chamber could vote on the legislation Thursday. 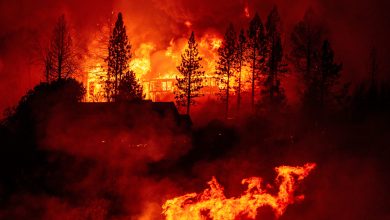 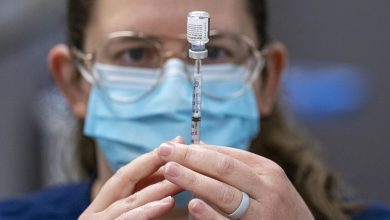 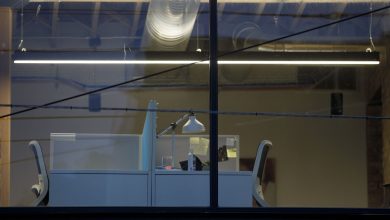 Companies to Shrink Offices as Work Stays Remote After Pandemic 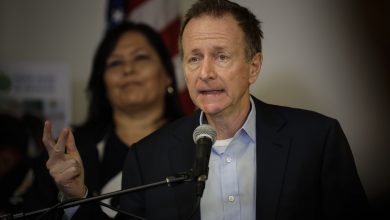