GoGold is  planning 100,000 metres of drilling next year to expand the resources.

In January, the company released a preliminary economic assessment for Los Ricos South with an after-tax net present value at a discount rate of 5% of $295 million and an after-tax internal rate of return of 46%. In a mine life of 11 years, the project would produce 42.9 million oz. of silver, 352,000 oz. of gold, and 4.5 million lb. of copper. The initial capex would be $125 million, and the all-in sustaining costs would be $11.35 per oz. of silver-equivalent.

Technical reports on both Los Ricos North and South are available on www.GoGoldResources.com. 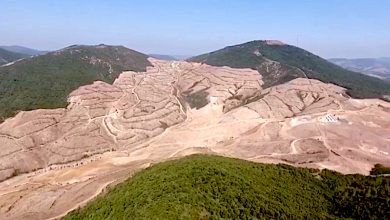 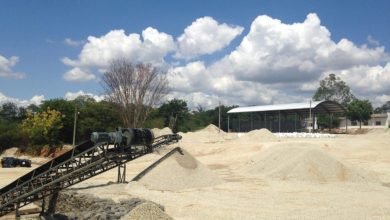 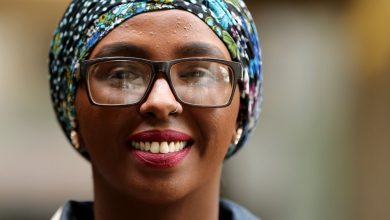 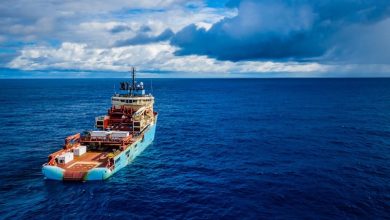