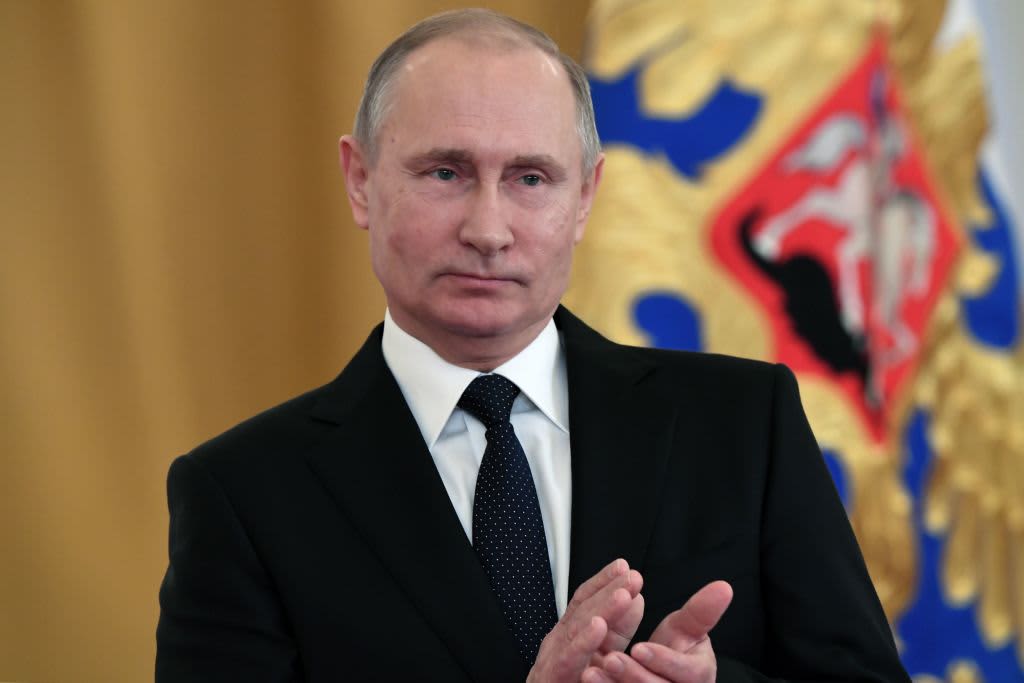 Russian President Vladimir Putin attends a ceremony to bestow state awards on military personnel who fought in Syria, at the Kremlin in Moscow on December 28, 2017.

Namely, that means the U.S. isn’t accepting Putin’s demand that Ukraine be denied entrance into the North Atlantic Treaty Organization, which is the world’s most powerful military alliance. An attack on one NATO country is considered an attack on all of them.

As it stands now, with Ukraine not in NATO, Biden and Western allies have warned Moscow that an invasion of Russia’s ex-Soviet neighbor will trigger economic and political countermeasures.

During their call, Putin told Biden that Ukraine’s bid to join NATO must be denied in return for assurances that Russian troops would not carry out an attack. Ukraine has sought acceptance into the alliance since 2002.

The Biden administration is eager to make it clear to Russia and the world that it is prepared to be tougher this time around, compared to 2014, when Russian forces annexed Crimea.

When asked how Biden addressed Putin’s “red lines,” national security advisor Jake Sullivan told reporters Tuesday that Biden made “made no such commitments or concessions.”

“He [Biden] stands by the proposition that countries should be able to freely choose who they associate with,” Sullivan said.

The Kremlin has previously characterized NATO’s eastward expansion as a direct security threat, arguing that Ukraine’s acceptance into the alliance could result in NATO troop movements on Russia’s borders.

“Putin has said again and again that Ukraine is culturally and historically part of Russia. Ukraine’s history is complicated, but for Putin and other Russians, Russia should by rights include Ukraine,” said Mary Ellen O’Connell, a professor at the University of Notre Dame, when asked why Russia opposed NATO’s expansion.

“At the very least, Putin does not want to see Ukraine become even more separated from Russia by joining Western institutions such as NATO or the European Union,” added O’Connell, an expert on international law and use of force.

In a Kremlin readout of the call, Putin stressed to Biden that NATO is responsible for escalating tensions on Russia’s borders and accused the 30-member alliance of building up militaries in states adjacent to Russia.

Ukraine has warned Washington and European allies for weeks that Russian troops were massing along its eastern border, a development that mimics Moscow’s 2014 invasion of Crimea. The annexation of the Black Sea peninsula sparked an international uproar and triggered a series of sanctions on Moscow.

If it does invade Ukraine, Russia would likely face tougher consequences than it did in 2014, O’Connell said.

O’Connell said that the consequences would likely be greater than those imposed in 2014.

“Putin does know that an invasion will likely draw fierce Ukrainian military resistance. The global response to such a brazen act of aggression would likely be even more costly than the invasion of Crimea,” O’Connell said.

Sullivan downplayed concerns that additional sanctions would not deter Russia.

U.S. President Joe Biden holds virtual talks with Russia’s President Vladimir Putin amid Western fears that Moscow plans to attack Ukraine, as Secretary of State Antony Blinken listens with other officials during a secure video call from the Situation Room at the White House in Washington, U.S., December 7, 2021.

The White House via Reuters

“The things we did not do in 2014, we are prepared to do now,” Sullivan said, adding that the White House was working closely with European allies, experts from the Treasury Department, the State Department and the National Security Council on a package of economic and political countermeasures.

When asked specifically what measures the U.S. was prepared to impose, Sullivan declined to elaborate.

″[Russia] has no veto, no right to interfere in that process,” Stoltenberg said. 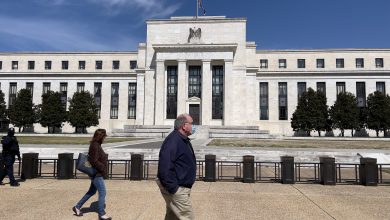 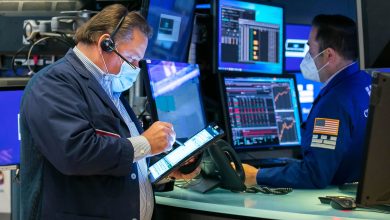 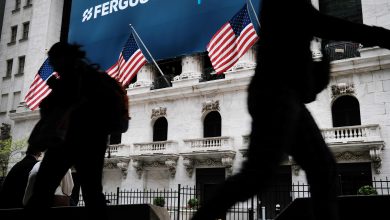 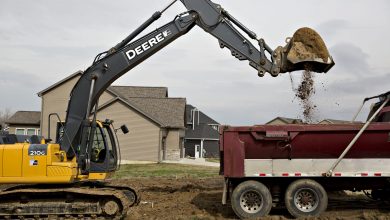