This chemical degradation of the electrolytes is caused during the cycling of the circuit by oxidation of highly reactive oxygen and by an attack of free radicals —any atom, molecule, or ion with an unpaired valence (outer layer) electron.

To address this issue, the researchers started paying attention to certain natural processes where oxygen plays a role in causing degradation. An apple browning, a lump of iron rusting and skin ageing are all in part a product of oxidation ‘damage.’

And nature has come up with all sorts of solutions to counter this problem. Organisms often produce different types of enzymes that work to scavenge active oxygen and free radicals to alleviate the issue.

“So, we thought, why not just try to replicate what nature already does, and put it inside a battery instead?” Cui Guanglei, lead author of the study, said in a media statement.

The researchers, thus, developed a photostabilizer—a fairly simple, anti-ageing binder additive to the electrolyte that can scavenge the singlet oxygen atoms and free radicals as occurs.

“This heralds a new paradigm for manipulating the cathode and electrolyte chemistry of all sorts of rechargeable batteries involving chemical degradation of the electrolyte,” Cui said.

Following on from the photostabilizer success, the researchers aim to commercialize high-voltage layered oxide cathode-based lithium batteries with their bio-inspired anti-ageing binder as the next generation of energy storage devices beyond traditional lithium-ion technology. 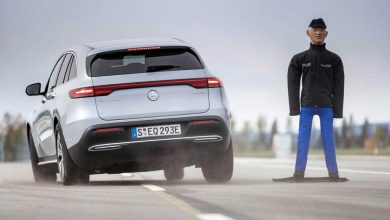 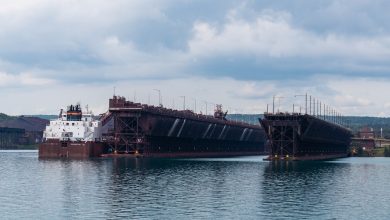 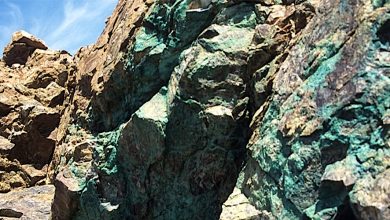 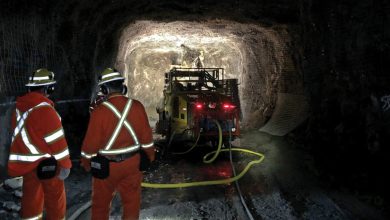