Plug Power stock (ticker: PLUG) was off about 5% in premarket trading. Shares had closed down 0.5% in regular Tuesday trading. The S&P 500 and Dow Jones Industrial Average dropped 0.4% and 0.3%, respectively.

Higher guidance is one reason the stock isn’t down more after a sales miss in after-hours trading. And the stock isn’t up probably because shares, as of Tuesday’s close, have gained about 45% over the past three months. Stocks can sell off after a solid earnings report when they are up that much.

Management feels good about the quarter just reported and highlighted all the recent news from the company, including a hydrogen-technology investor event and new Korean partnerships, among other things.

Reactions to earnings matter, but in the long run, they don’t matter all that much. Don’t forget Plug stock is still up about 20% year to date, as of the close, and shares gained 973% in 2020 as investors became more bullish about the outlook for hydrogen-based transportation technologies. 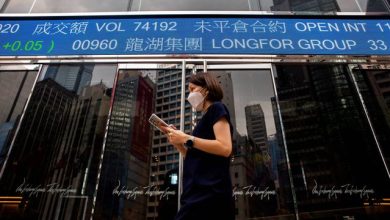 China’s Stocks Had a Tumultuous Year. Analysts Size Up the Market’s Prospects for 2022. 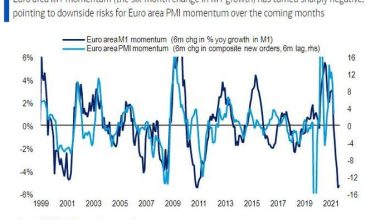 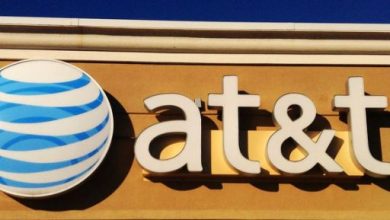 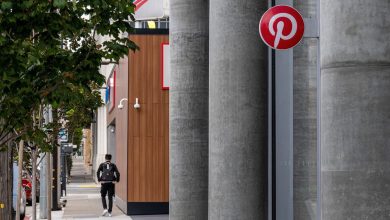 With Higher Rates on the Horizon, Some Pandemic-Favorite Stocks Are Suffering