The Latin America-focused miner said it produced 4.83 million ounces of silver in the three months ended Sept. 30, 18% more than what it churned out in the same period last year, but 11% below consensus analyst expectations.

Pan American now expects to produce between 19 and 20 million ounces of silver in 2021, down from a previous estimated range of 20.5 to 22 million ounces.

Pan American noted that the mine’s costs are expected to gradually decline, as throughput increases over the coming quarters.

The company also reported Robert Doyle, chief financial officer, will retire by the end of March 2022. It said it has a succession plan in place and that is currently conducting a transition process.

Separately, the precious metals miner published on Wednesday results of 39 new La Colorada Skarn infill and step-out holes, saying they contained some of the highest grade intercepts Pan American has drilled in that deposit to date.

Christopher Emerson, vice president business development and geology, said the results indicated potential for further expansion of the mineral resource in the future.

He noted the company has decided to focus on further infill drilling and engineering studies, and as a result, will not issue the preliminary economic assessment (PEA) by end of 2021, as originally anticipated.

The project studies will be expanded to include additional exploration of the deposit and a review of larger scale mining methods, such as sub-level caving versus long-hole open stoping.

“In 2022, we intend to drill 60,000 metres to increase geological confidence, follow up on the recent highest grade intercepts, and provide further geological information for the engineering studies,” it said.

The company also owns the world’s second most valuable project by ore value — Cap-Oeste Sur Este (COSE) mine in Argentina. According to data provided by our sister company MiningIntelligence, COSE’s reserves are valued at $1,606 per tonne, totaling $60 million. 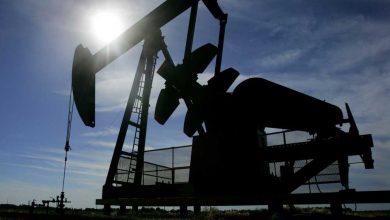 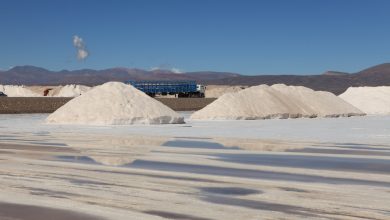 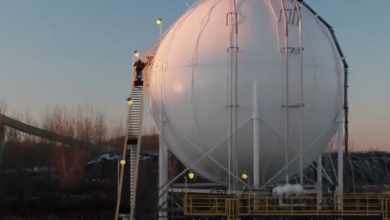 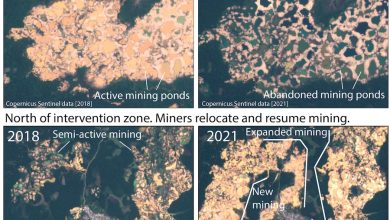