The new CFO of Hanstone Gold is Jennifer L. Boyle. She replaces Dong Shim, who will continue as corporate secretary and controller.

Hudbay Minerals has named Andre Lauzon as it senior VP and COO, effective Jan. 4, 2022. He currently works for the company in Arizona.

Alex Carpenter has been named the new VP sustainability and reconciliation at S2 Minerals, and he has been given a seat on the board.

Cypress Development noted that Donald Huston and Amanda Chow have resigned from its board of directors.

Garry Billingsley has been appointed an independent director of Hanstone Gold.

Johanna Fipke has joined the board of Nova Royalty as an independent director. 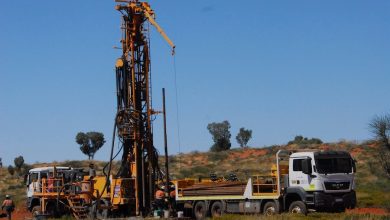 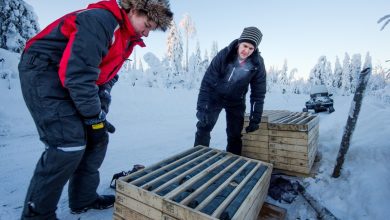 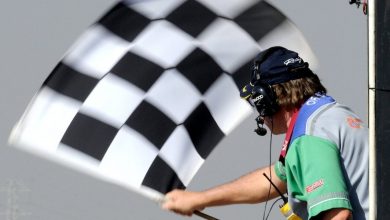 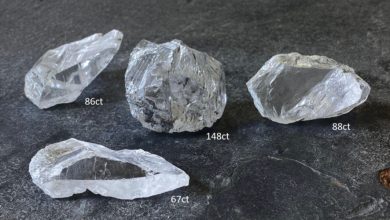