The company expected the draft decision by June before that timeline slipped to sometime in the third quarter.

Now that the draft permit has been issued, there will be a 30-day public comment period with a public hearing scheduled towards the end, similar to the Arizona state process the company completed last year.

“The Florence copper project will have one of the smallest environmental footprints of any copper mine in the world,” said McDonald.

The Vancouver-based miner plans to inject sulfuric acid and water deep underground to extract the already and naturally broken up mineral deposit, a process that some compare to oilfield fracking. Uranium miners in rural Australia and the US have used the method for decades, but in situ leaching has rarely been applied to copper mining.

Worried about potential groundwater contamination, officials in Florence, Arizona, have tried and failed to block Taseko’s project for almost a decade.

An appeals court earlier this year put an end to the town’s legal obstructions, which included an attempt to take Taseko’s land via eminent domain.

Florence, about halfway between Phoenix and Tucson, is being developed in two phases. A $25 million production test facility with 24 wells and a solvent extraction and electrowinning plant has been operating since December 2018 to generate copper cathode.

A commercial-scale facility will follow, with the permitting process to transition the project into the second phase – this would include an expanded wellfield and plant.

Taseko says the technology chosen for Florence allows for a ‘green way’ of producing copper, which aligns with President Joe Biden’s call to boost local production and electrification plans.

Once up and running, Florence is expected to produce 85 million pounds of copper per year, which would be enough to manufacture 500,000 electric vehicles.

Shares in the company’s London-listed equity traded 3.3% higher on Monday at 156p apiece. 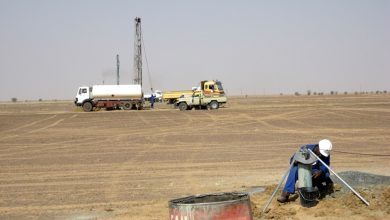 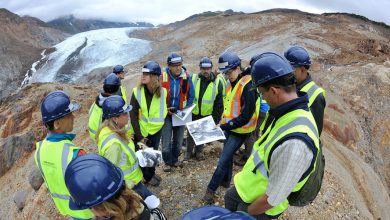 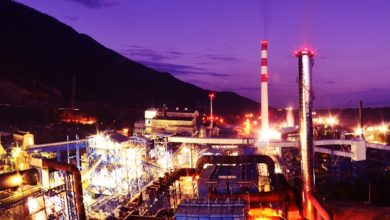 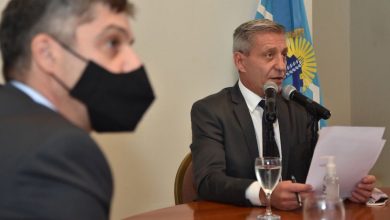