Cathie Wood’s investment firm, known for investing in companies that are shaking up their industries, is testing a portfolio that would let her bet against the corporate victims of that disruption.

Wood, a widely followed stock picker, founded and runs the asset-management firm ARK Invest. ARK currently offers six actively managed exchange-traded funds, but none have the capability to short stocks––borrowing shares and selling them later in a bet that prices would drop.

The new portfolio, currently being tested internally, would be able to not only own stocks, but also to short them, Wood told CNBC on Wednesday, She plans to focus her short selling on stocks in big benchmarks that are vulnerable to innovation-driven changes. The CEO characterized the new approach as “ARK on steroids.”

“We think the benchmarks are where the big risks are longer-term, because they are filling up with value traps––those companies that have done very well historically but are going to be disintermediated and disrupted by the massive amount of innovation that’s taking place,” she said.

ARK ETFs are known for focusing solely on innovators and industry disrupters like Tesla (ticker: TSLA) and Square (SQ). Some of the top-performing funds in 2020, the ARK ETFs soared wildly during the pandemic, garnering billions of dollars in assets from retail investors.

Disruptive innovation––including DNA sequencing, robotics, energy storage, artificial intelligence, and blockchain––is currently priced between $10 trillion and $15 trillion in the global public market, says Wood. She believes that in 10 years, they’ll be worth $200 trillion.

But this year, investors have favored cheaper cyclical stocks that could benefit from the postpandemic recovery. ARK doubters believe that highflying names in ARK funds’ portfolios are too pricey, especially in an inflationary environment where growth companies’ future cash flows are considered less valuable today.

An increasing number of bears have been borrowing shares of ARK ETFs and selling them short, hoping to profit from a price drop. There is even an “anti-ARK” ETF––the Tuttle Capital Short Innovation ETF (SARK) launched two weeks ago––that tracks the inverse performance of the ARK Innovation ETF through swaps contracts.

The ability to short stocks could make ARK funds even more volatile than they are today. But Wood doesn’t think the current inflation––and its negative impact on her stock picks––will last. She has repeatedly said that the economy’s long-term trend is deflation rather than inflation, due to the downward price pressure coming from technology innovation. 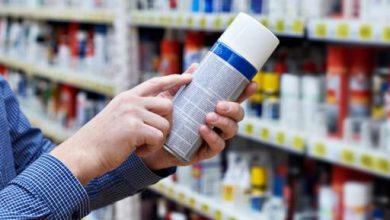 A Look At The Intrinsic Value Of Trinseo S.A. (NYSE:TSE) 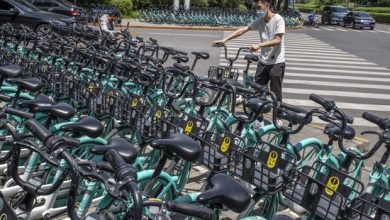