In a report titled “Vulcan: God of Empty Promises”, the firm specializing in due diligence on public companies calls into question the validity of Vulcan’s claims of building a “profitable geothermal power and green lithium project” to serve the growing European electric vehicle market.

J Capital alleges the project may never actually get underway as the costs are higher than the company claims, output will be lower, the environmental impact is brutal enough that public outcry will block permits, as has happened before in the area, and the quality of the lithium resource is low.

The study, which was issued in January, is rife with contradictions, J Capital says, pointing to Vulcan’s usage of so-called “independent experts” who presented contradictory information such as operating costs and discount rates to the German government.

“The PFS contained an unrealistic assumption for the flow rate that beautified the project and can be easily disproved scientifically,” J-Capital says.

Vulcan also claims to have a recovery rate of 90% for the lithium, while other projects with the same lab performance are estimating with a 70% recovery rate, it adds.

“Realistic assumptions would halve the output of lithium and kill the commercial viability of the project,” J Capital says.

Vulcan has also reportedly declined to reveal key information about the direct lithium extraction (DLE) technology critical to removing lithium from the brine at a reasonable cost, but claimed to have costs that will be half those of similar proposed projects that are clear about their DLE method, according to J Capital.

More realistic flow and recovery rates will lower lithium output by 50% compared with the PFS, their research estimates. 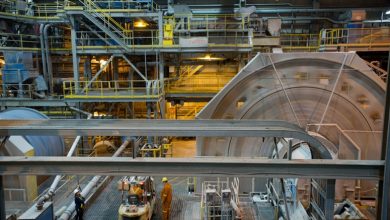 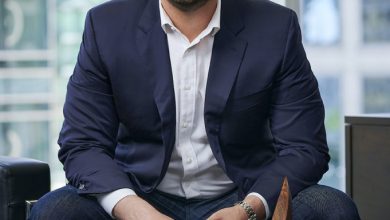 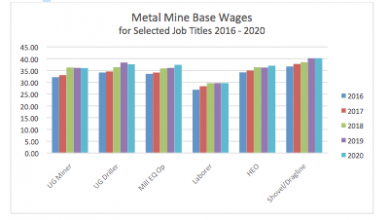