Though James did not name the firms, Nexo Financial LLC in a statement confirmed it had received a cease-and-desist letter, while a person familiar with the matter said Celsius Network LLC was among the firms that received a request for more information.

“Cryptocurrency platforms must follow the law, just like everyone else, which is why we are now directing two crypto companies to shut down and forcing three more to answer questions immediately,” James said in a press release Monday.

The release states that virtual currency lending products “fall squarely within any of several categories of ‘security’ under the Martin Act,” meaning they must be registered with the attorney general’s office.

The attorney general’s office posted two letters on its website in conjunction with the release. Though the office redacted the names in the letters, the one requesting more information contained “Celsius letter” in the title and the other ordering the companies to cease and desist contained “Nexo letter.” A person familiar with the matter confirmed Celsius received the information request, and Nexo confirmed it had received a cease-and-desist letter.

Nexo co-founder Antoni Trenchev in a statement said the company doesn’t offer its earn or exchange products in New York “so it makes little sense to be receiving a C&D for something we are not offering in NY anyway.” He said the company would respond to the attorney general and described the issue as a “clear case of mixing up the recipients of the letter.”

A Celsius spokeswoman didn’t immediately respond to a request for comment.

Crypto lending firms have rapidly gathered tens of billions of dollars by offering customers accounts that let them deposit cryptocurrencies and in some cases earn double-digit interest. Unlike bank accounts, the crypto accounts aren’t federally insured, and some regulators have said the accounts should be registered securities with more disclosures of their risks.

In February, the crypto exchange Bitfinex reached a settlement with James over allegations that it hid the loss of commingled client and corporate funds and lied about reserves. Without admitting or denying any wrongdoing, the officials who control Bitfinex and the affiliated stablecoin Tether, agreed to pay $18.5 million and to cease all trading activity in New York and with New Yorkers. 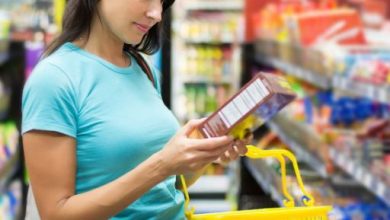 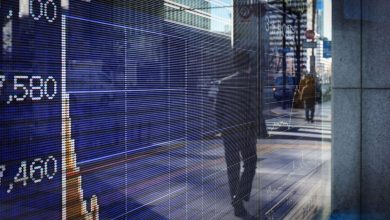