The Dow and the S&P 500 now sit less than 1% from their respective all-time highs.

Procter & Gamble continued the bullish trend with better-than-expected earnings, but its shares dipped nearly 1.2%. The consumer products giant said it is raising prices to cover rising commodity and freight costs and warned that inflation may continue.

Morgan Stanley’s chief U.S. equity strategist Mike Wilson — who has been calling for a correction in the broader market — told clients on Monday that although fundamentals are deteriorating, the market seems to be resilient to a bigger pullback. 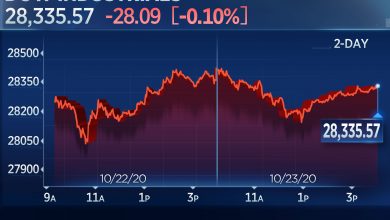 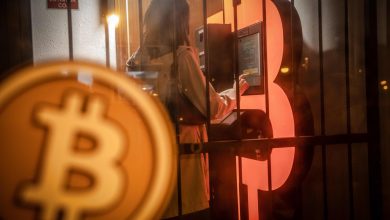 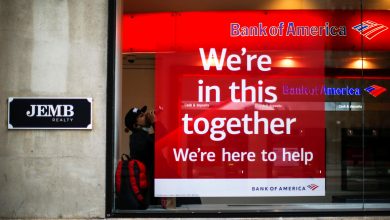 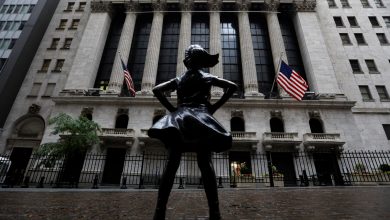