For the fourth quarter, some of the factors that weighed on the third quarter results, “such as seasonal headwinds and lower retail trading activity, may persist,” Robinhood said.

The company also said it expects that new funded accounts for the fourth quarter will be roughly flat compared with the 660,000 opened in the third quarter of 2021. 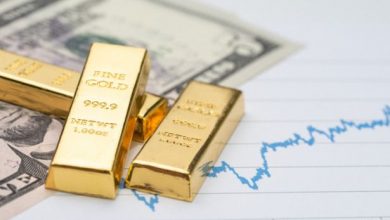 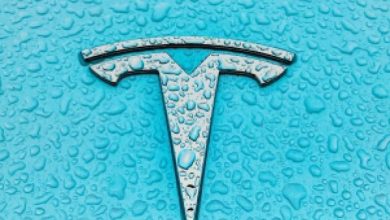 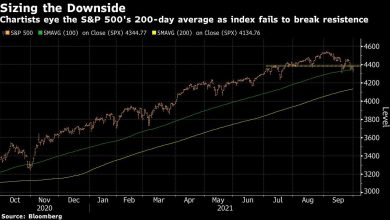 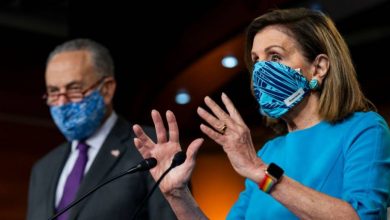 When will your next stimulus check go out? Congress faces a deadline