“Initial results from Golden Marmot are exciting and affirm the district-scale potential of the Brucejack property,” president and CEO Jacques Perron said in the statement.

Shares jumped on the news and were trading 6.7% higher in Toronto at C$12.07 by midday. That leaves the miner with a market capitalization of C$2.81 billions.

The gold mineralization covers a zone that is about 150m in width, 250m in length and 275m in depth, and occurs in the same host rocks and with the same alteration signature as the Valley of the Kings deposit. This, according to Pretium, is an indication that it could be a new high-grade deposit.

Golden Marmot’s proximity and existing trail access would make it relatively easy to integrate into future mine plans as an independent source of ore to supply the Brucejack mill.

“Golden Marmot is only the first of several zones drill tested this year with results still to come from Gossan Hill, Bridge Zone and Hanging Glacier. All of these targets have the potential to deliver game-changing results and are within 4km of the Brucejack mine infrastructure,” Perron said.

Pretium began in June replacing its diesel trucks with a fleet of seven, with the option of an eight, battery electric vehicles (BEVs) at Brucejack. Sandvik started the distribution of its Sandvik Z50 battery-electric haul trucks in July, with a final delivery date for the entire fleet expected in early 2023. 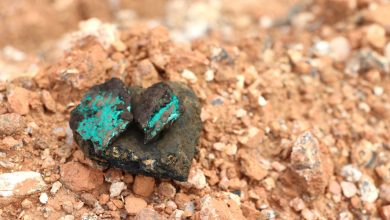 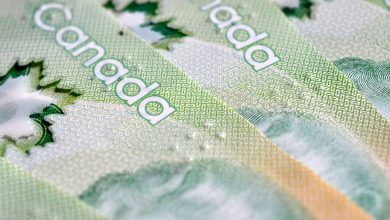 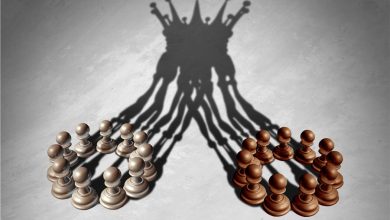