According to Fastmarkets MB, benchmark 62% Fe fines imported into Northern China were changing hands for $119.08 a tonne.

Metals and iron ore prices dropped last week as risk sentiment was hurt by fears over growth in China, and as coal prices — a proxy for the energy crunch — slumped.

The overall mood improved after heavily-indebted property firm China Evergrande Group, appeared to have averted default, and a set of weekly industry data showed a drop in iron ore shipments to China from Australia and Brazil, analysts said.

A power supply crunch in China has forced mills to cut or halt production, which has already been hampered by output controls aimed at curbing emissions.

A weather phenomenon that typically delivers harsher winters is on the way and expected to add to Asia’s energy crisis.

The La Niña pattern, which forms when equatorial trade winds strengthen to bring colder, deep water up from the bottom of the sea, has emerged in the Pacific. That typically spells below-normal temperatures in the northern hemisphere and has prompted regional weather agencies to issue warnings about a frigid winter.

“The market is closely monitoring whether the coal shortage is really easing,” Zhan Dapeng, metals analyst with Everbright Futures Co., said by phone from Shanghai.

“Coal futures aren’t going to keep moving by the daily limit on government intervention. In the long run, they will be determined by actual supply and demand.” 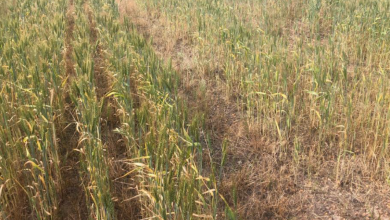 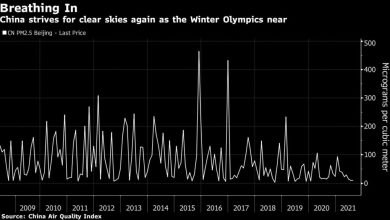 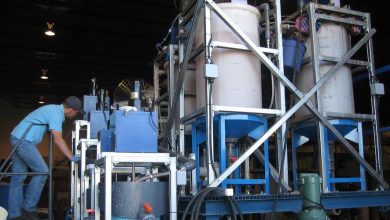 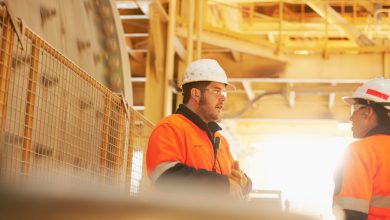