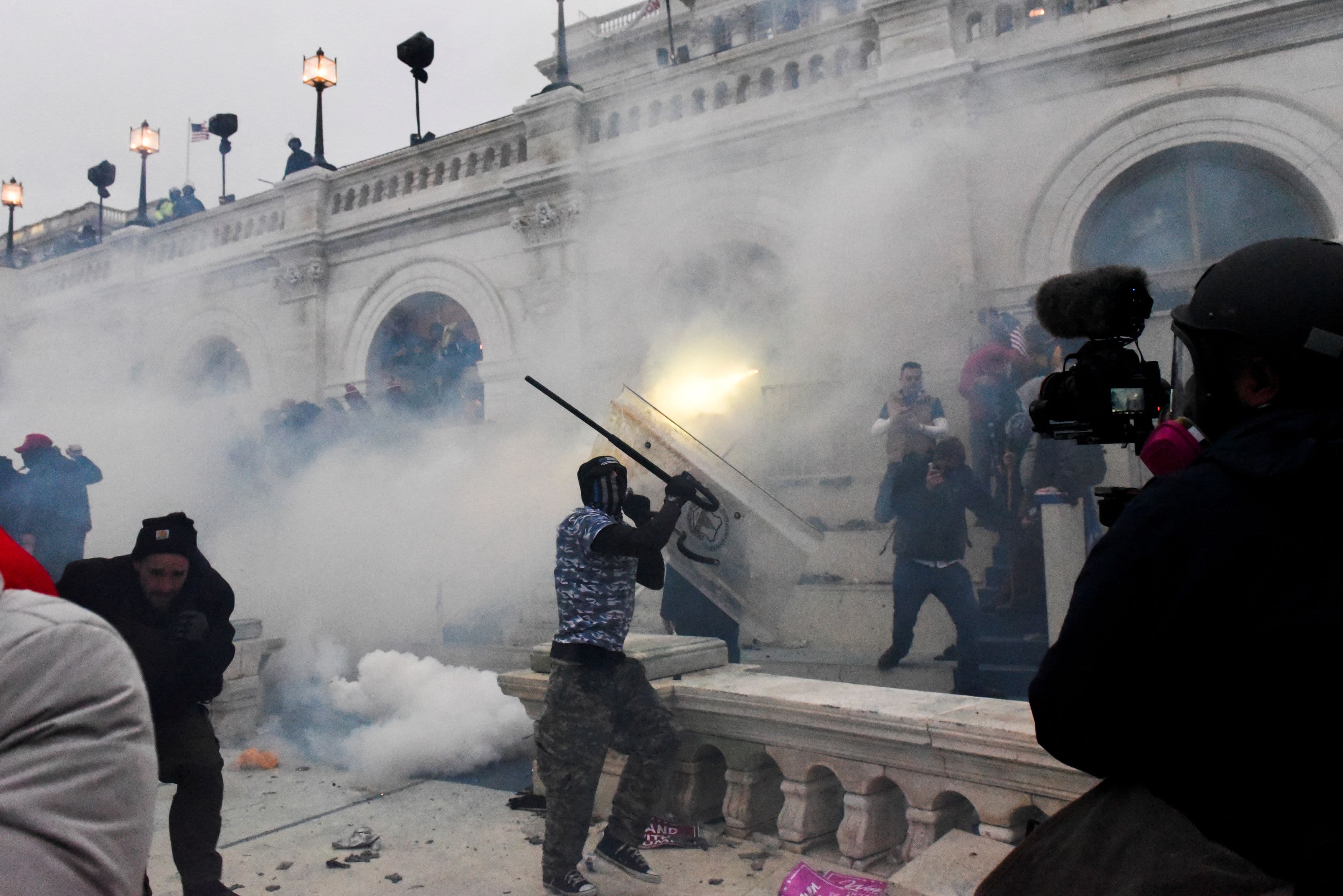 Supporters of U.S. President Donald Trump gather outside the Capitol as police clear the building with tear gas, in Washington, January 6, 2021.

Clark, the former acting assistant attorney general for the DOJ’s civil division, was subpoenaed for documents and to appear for a deposition on Oct. 29, the House panel said.

In a letter, the committee said it has uncovered “credible evidence” that Clark tried to involve the DOJ “in efforts to interrupt the peaceful transfer of power.”

Select Committee Chairman Bennie Thompson, D-Miss., said investigators need to know “all the details about efforts inside the previous administration to delay the certification of the 2020 election and amplify misinformation about the election results.”

“We need to understand Mr. Clark’s role in these efforts at the Justice Department and learn who was involved across the administration. The Select Committee expects Mr. Clark to cooperate fully with our investigation,” Thompson said.

Jeff Clark, Assistant Attorney General for the Environment and Natural Resources Division, speaks during a news conference at the Justice Department in Washington, September 14, 2020. 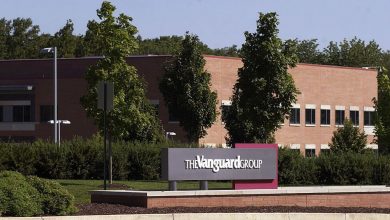 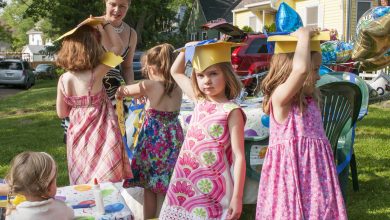 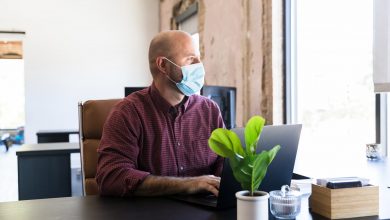 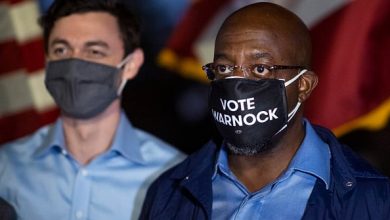