(Bloomberg) — The global energy crisis is rippling into U.S. coal markets, with prices hitting a two year high due to surging demand and years of supply cuts.

Coal from the central Appalachia region rose $2.20 to $73.25 a ton for the week ending Oct. 1, according to government data released Monday. That’s up 35% from the start of the year and the highest since May 2019. Prices in other regions are lower but are following the same upward path.

High natural gas prices are prompting U.S. utilities to switch to coal this year, but their ability to fire up coal power plants is constrained by miners that have cut capacity by 40% over the past six years, according to Lucas Pipes, an analyst with B Riley Securities. As the world steps up efforts to curb climate change, the long-term outlook for coal is grim and U.S. producers of the dirtiest fossil fuel have been closing mines and reducing output. With winter on the horizon, gas prices are expected to remain high, and that will continue to keep upward pressure on coal as well.

“Investors are underappreciating the structural changes that have taken place in the North American energy landscape that could lead to these higher prices persisting for some time,” Pipes wrote in a research note Monday. “Chief among them, in our opinion, is a dramatically smaller coal generating and mine supply footprint, which limits gas-to-coal switching”

The global energy crisis has sparked demand for coal around the world, with consumption from U.S. electricity producers expected to climb 23% this year, according to the Energy Information Administration. As utilities burn through their stockpiles, inventories at power plants are on track to fall by more than half.

U.S. coal production has been falling steadily since 2008, with total production this year expected to reach about 601 million tons. While that’s up significantly from 2020 when the pandemic dragged down demand for electricity, it’s still well below 2019 levels. But even if demand remains strong next year, miners may struggle to increase supply.

“Coal supply bottlenecks are already emerging,” Pipes said. “It is difficult for the industry to increase output by more than 10% from 2021 levels, limiting gas to coal switching.”

(Michael Bloomberg, the founder and majority owner of Bloomberg LP, the parent company of Bloomberg News, has committed $500 million to launch Beyond Carbon, a campaign aimed at closing the remaining coal-powered plants in the U.S. by 2030 and slowing the construction of new gas plants.) 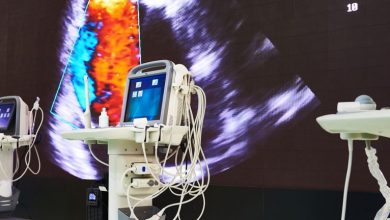 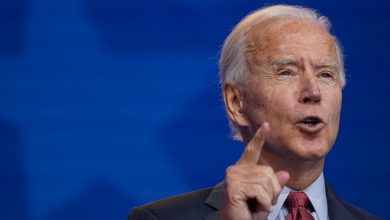 The markets have become 'a little too comfortable' with the idea of a Blue Wave: Strategist 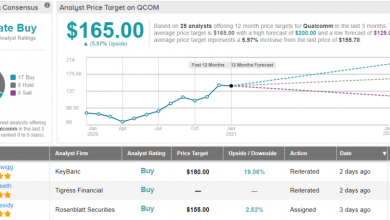 Qualcomm: What CEO Steve Mollenkopf’s Retirement Means for the Stock