Under the deal, Santacruz will pay an initial $20 million in cash when the transaction closes, and another $90 million over a four-year period, and Glencore will be granted a 1.5% net smelter return (NSR) royalty on the assets.

Santacruz says the assets it is acquiring from Glencore, on a 100% basis, produced 6.4 million oz. silver-equivalent during the nine months ended on September 30.

Silver producer in the Americas

Arturo Prestamo Elizondo, Santacruz’s executive chairman and interim chief financial officer, said the acquisition creates a leading mid-tier silver producer in the Americas. “The transaction represents a unique opportunity to significantly enhance our portfolio of operations — it is highly accretive on all key metrics and the transaction structure allows the company to finance the majority of the acquisition via the cash flow generated by these assets,” he stated in a press release. “Santacruz shareholders will participate in a larger, more diverse silver producer with strong production growth and enhanced cash flow profile.”

Santacruz’s CEO, Carlos Silva, noted that Glencore “has performed extraordinary work on these assets while achieving very high standards in terms of responsible mining practices and their commitment to responsible business and community relations.”

Caballo Blanco, 100%-owned by Glencore, consists of three operating mines—Colquechaquita, Tres Amigos and Reserva—which supply the 1,000 tonne-per-day Don Diego processing plant, and produces zinc-silver and lead-silver concentrates. The complex also includes thermo and hydroelectric power generation facilities. Colquechaquita has been in production since 1988, and Tres Amigos and Reserva since 1996.

Glencore’s 100%-owned Soracaya is a greenfield project in Potosi situated 4.4 km along strike from Pan American Silver’s San Vicente mine, and its 100%-owned San Lucas ore sourcing and trading business was set up in 2017. The business generates most of its revenue by sourcing ore from third parties and processing it at plants at Bolivar, Porco and Caballo Blanco. 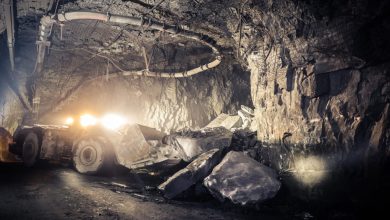 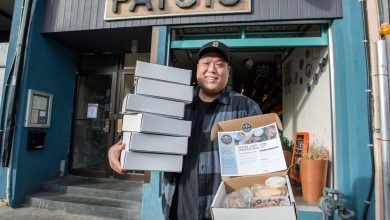 Kitchen existential: How restaurants are getting innovative to survive pandemic 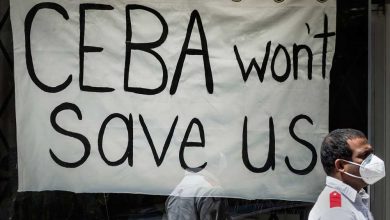 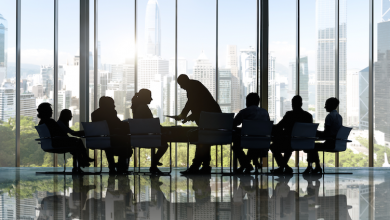