Since acquiring the mine in 2006, Gem Diamonds has found five of the 20 largest white gem quality diamonds ever recovered, which makes Letšeng the world’s highest dollar per carat diamond mine.

At an average elevation of 3,100 metres (10,000 feet) above sea level, the operation is also one of the world’s highest diamond mines.

The company recently decided to focus production efforts exclusively on Letšeng by selling its Botswana subsidiary to Okwa Diamond for only $4 million.

The diamond market came to a standstill at the height of the covid-19 pandemic, increasing worries that oversupply could hurt the sector for years. But surging purchases by intermediaries who cut, polish and trade stones has all but wiped-out miners’ stockpiles, even as Russia’s Alrosa and its closest competitor, Anglo American’s De Beers, have hiked prices.

“Rough diamonds stocks at miners are at minimal levels as supply structurally dropped, but jeweller demand is strong in all the key markets,” Alrosa warned last week.

The investment arm of VTB Group, one of Russia’s largest banks, estimates that global rough diamond output was down 19% in 2020 to 112 million carats. It expects 2021 production to be little changed as the depletion of Rio Tinto’s Argyle mine has offset so far production pick-up at the two world’s largest diamond producers. 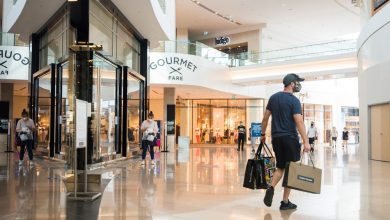 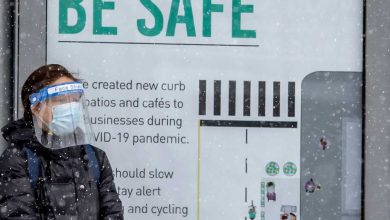 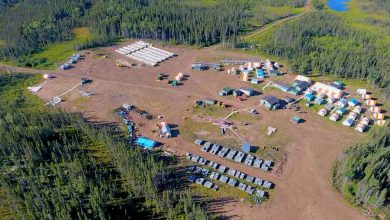 Battle for Noront heats up with BHP sweetened offer 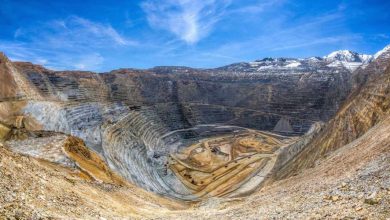