The ProShares Bitcoin Strategy ETF, ticker “BITO,” jumped 4.8% to close at $41.94. The fund tracks CME bitcoin futures, or contracts speculating on the future price of bitcoin, rather than the crypto itself.

That means investors in the ETF should expect the price and performance of the shares to differ somewhat from the price of bitcoin itself. This isn’t ideal for existing investors; many of them take a long view on cryptocurrencies and had hoped for an ETF that would track physical bitcoin that investors could buy and hold.

The launch highlights the remarkable growth of the ETF industry, Will Hershey, CEO of Roundhill Investments, told CNBC.

“Trading volumes are exceptional,” Hershey said of BITO’s day one trading activity. “BITO has traded in excess of $700 million notional. That puts its first day well ahead of retail ETF favorites like BUZZ and ARKX when compared to their respective launch days earlier this year.”

He noted that when the SPDR S&P 500 ETF debuted in 1993 it traded about $40 million on its first day. By the end of the trading session BITO had traded about $984 million in volume.

ProShares is the eighth-biggest ETF provider by assets, according to ETDB.com. The firm is known for its funds that use leverage to track moves in certain indexes multiplied by a certain amount. ProShares executives rang the opening bell at the NYSE, where the ETF trades. The fund has an expense ratio of 0.95%.

The crypto industry has been longing for a bitcoin-related ETF for many years. In about 2017, asset managers began applying to launch spot bitcoin ETFs but their proposals were rejected by the Securities and Exchange Commission, which maintained none were able to prove market resistance to manipulation. The rush of applications for futures-based ETFs came this year shortly after Chairman Gary Gensler took the helm of the agency.

“What you have here is a product that’s been overseen for four years by the U.S. federal regulator CFTC, and that’s being wrapped inside of something within our jurisdiction called the Investment Company Act of 1940, so we have some ability to bring it inside of investor protection,” Gensler said of the new ETF on CNBC’s “Squawk on the Street” on Tuesday. “It’s still a highly speculative asset class and listeners should understand that underneath this, it still has that same aspect of volatility and speculation.”

Some argue the impact of an ETF, particularly one tied to futures contracts, is lessened by adoption of crypto by companies and fintechs. Investors have many ways to get indirect exposure to bitcoin without actually owning it, through institutional-grade funds, financial apps like PayPal and Square’s CashApp, or crypto-related equities like Coinbase and mining stocks.

“The launch of the first bitcoin-linked ETF in the U.S. will bolster the broader crypto market and help an entirely new investor class experience the benefits of bitcoin as a legitimate asset,” said Anthony Bertolino, VP of growth at iTrustCapital. “However, a derivatives-based bitcoin ETF is not where we want to be long-term. One of the most attractive aspects of bitcoin is that it’s a bearer asset with a highly liquid 24/7 spot market. Investors will almost certainly come to desire a spot based, physically backed bitcoin ETF and 10 years from now, I would even expect some of the bitcoin ETFs to allow physical redemption for those that want it.”

(Sign up now for the CNBC Investing Club to follow Jim Cramer’s every move in the market.) 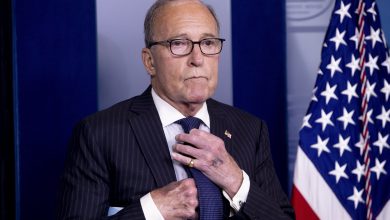 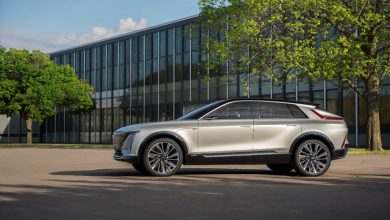 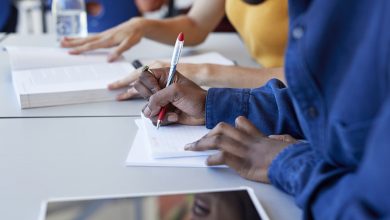 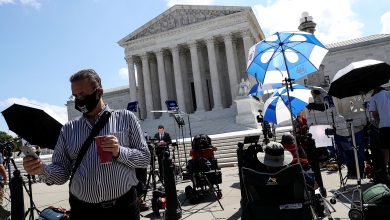