According to Cabral-Gardner, countries that produce lithium will gain relevance and importance on the global stage over the next decade in the race to net zero. “This is why so many governments across Europe, the US, South America and Asia are decarbonizing mobility and fostering the production of lithium materials as a top priority,” she said in a press release Tuesday.

Cabral-Gardner said Brazil had plenty of lithium to export. Brazil is already a global case study in low carbon mobility powering cars with ethanol, biofuels and natural gas. With Sigma Lithium in the mix, the country now has one of the few companies globally that has proven its ability to produce lithium in an environmentally sustainable manner.

“Brazil has an incredible opportunity to join its neighbours in South America, Chile and Argentina, who have developed their lithium industry and are major global exporters of lithium. Over the years, they have been receiving billions of dollars of investments. It is time Brazil captures its fair share of these investments to lift our impoverished region of Vale do Jequitinhonha,” said Cabral-Gardner.

She also expects that becoming a global exporting powerhouse of lithium will bring investments, business, jobs, and critical tax revenues to Brazil that will contribute to substantial federal and regional development projects and infrastructure, especially in the north of Minas Gerais state.

Cabral-Gardner added that she believed Congress has a significant opportunity to support this new industry, removing bureaucratic restrictions and improving the business environment to attract investments and jobs.

Sigma Lithium is advancing among the largest hard-rock lithium deposits in the Americas at its Grota do Cirilo project, applying an environmental, social, and governance (ESG)-centric strategy. It entails using an environmentally sustainable method to produce lithium concentrate with zero use of hazardous chemicals, 100% clean energy, 100% water re-circulation, and 100% dry-stacking tailings.

Currently, the company is at the pre-construction and detailed engineering stage of an environmentally friendly, dense media separator production plant.

Sigma believes it has demonstrated its commercial and market relevance by significantly advancing its strategic goals on three fronts: near-term production scheduled for 2022; completing the studies for the viability of production expansion contemplated for 2023; and the determination of the ultimate extent and unique high-purity quality of mineral resources at the project.

Sigma has been producing environmentally sustainable battery-grade lithium concentrate on a pilot scale since 2018. A larger-scale commercial operation is planned with a capacity for 220,000 tonnes (33,000 tonnes of lithium carbonate equivalent) annually in Phase I, rising to 440,000 tonnes (65,000 tonnes of LCE) in Phase II. 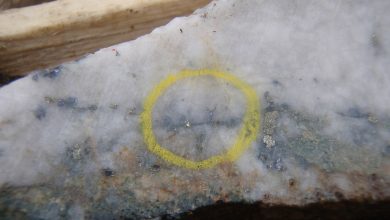 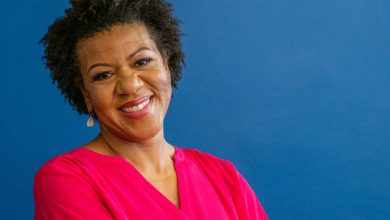 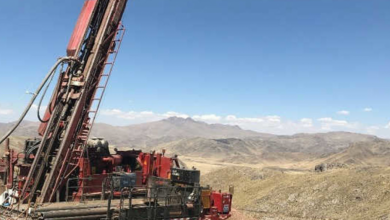 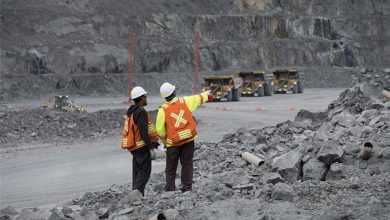 Kirkland Lake Gold shares up over 8% on M&A rumour