Google CEO Sundar Pichai speaks during the Google I/O keynote session at Shoreline Amphitheatre in Mountain View, California on May 7, 2019.

Alphabet reported profit and earnings for the third quarter that topped analysts’ estimates.

Here’s what the company reported:

Revenue in Google’s cloud division climbed 45% to $4.99 billion, while operating loss narrowed to $644 million from $1.21 billion. Alphabet has been investing heavily in the unit, which is led by former Oracle executive Thomas Kurian, in an effort to catch up to Amazon Web Service and Microsoft Azure.

WATCH: Google and Facebook have been ‘incomplete’ in public disclosures, Roger McNamee says 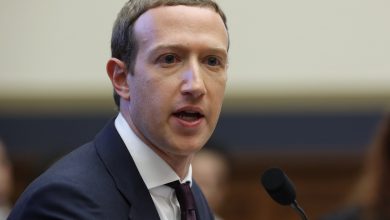 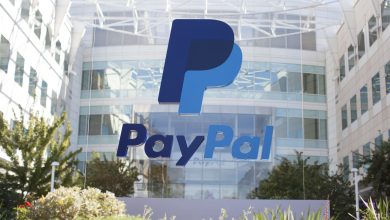 Ford’s sales improving but still down by 27.4% in the third quarter 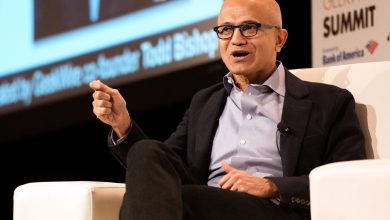