When the Covid-19 pandemic prompted a dramatic drop in wages, that also sparked concerns that one particular cohort would see lower Social Security benefits as a result.

Those concerns, however, have abated, according to new data from the Social Security Administration.

The reason comes down to the national average wage index, or AWI, which is used to calculate Social Security benefits.

In 2020, signs emerged that the AWI had dropped dramatically from 2019. At one point, Social Security Administration Chief Actuary Stephen Goss said it could be 5.9% lower from the previous year.

More from Personal Finance:
Here’s why Social Security benefits can’t go up more every year
These are the best and worst states for older workers
How to prepare for bigger Social Security checks in 2022

That year’s AWI is used to calculate benefits for people who will turn 62 in 2022 or who will claim disability benefits that year. Consequently, there were concerns that those people’s benefit checks would be reduced.

About 5 million people were estimated to be potentially affected by this expected drop, which inspired a Congressional bill proposal to fix the issue.

However, new data from the Social Security administration shows that the national average wage index for 2020 was 2.83% higher over 2019.

“That’s significant because individuals becoming newly eligible for benefits in 2022 will have their benefit formula adjusted by that average wage index,” Goss said during a recent webinar hosted by the Bipartisan Policy Center.

That is good news considering that about a year ago many were not expecting the AWI to go up at all this year, he said.

The AWI has increased every year from 1951 to 2008. However, in 2009 the AWI declined by 1.5% due to the financial crisis that began the year before, which lowered benefits for those who became eligible in 2011.

The fact that the AWI recovered last year is a sign of strength for the U.S economy, according to Jason Fichtner, vice president and chief economist at the Bipartisan Policy Center.

“It is amazing to think about how quickly the economy has bounced back,” he added, though there are persistent supply and labor shortages that still need to be resolved.

While the AWI did not decline, it is still possible that lawmakers will still consider making it so that such a drop would not negatively impact beneficiaries, Fichtner said.

One way of doing that would be to base benefit calculations on the previous year’s wage base instead, thus making it so affected beneficiaries are held harmless.

“That’s something that might go into any sort of major Social Security reform bill going forward, just to make sure that one cohort of beneficiaries isn’t at a disadvantage over another,” Fichtner said. 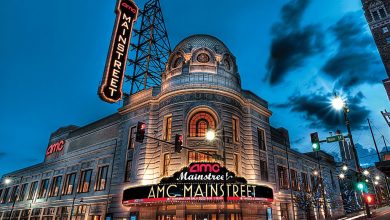 AMC (AMC) Breaks Out From Prior Highs Amid Short Squeeze 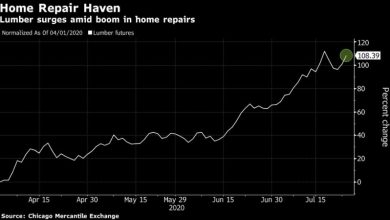 Wood Is Beating Gold as a Shelter From Pandemic Upheavals 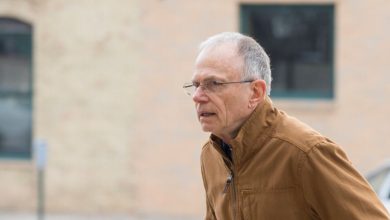 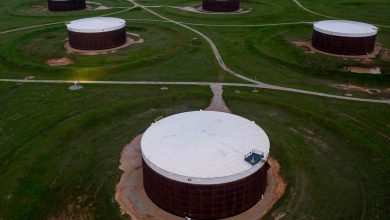